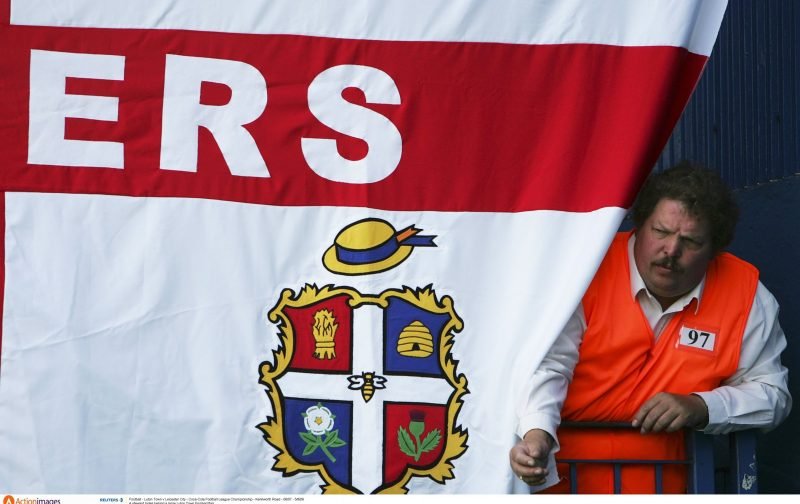 26 games unbeaten, in the league, tells its own story.

Luton have pressed on, regardless of the fact that Nathan Jones chose to take the ‘Holy Grail’ Stoke City were offering.

After winning promotion from League Two, last season, did we ever dare to believe we’d be top of the league, five points clear with seven games to go, back in August?

These really are glorious times for the Hatters, a fact borne out by the fact there were, once again, over 10000 crammed into Kenilworth Road this afternoon, Power Court really can’t come quick enough.

But with the Town on a high, it’s no surprise the Twitter feeds are alive with praise.

One post, shown below, described the 4-0 thrashing of Doncaster Rovers as the best performance of the season and implored Mick Harford to start with LuaLua every match:

One of the best performances in a while, absolute quality. Have to start LuaLua. HAVE to.

Whilst another was quick to praise the outstanding display given by Jack Stacey:

It’s hard to disagree with that one.

Naturally, the caretaker gaffer gets an honourable mention, as well:

Well done to Mike Hartford what a Gent a Manger we all Love thank you for all you are doing for the Team. What a team just keep playing that fantastic football lads we are all so proud of what you have accomplished so far. Come on u Hatters

And although we’re happy with a 4-0 win, with the number of chances the Hatters created, it could really have been a bigger margin of victory:

Could have been eight or nine. Great all round team display. Starting to believe! #COYH

It could have, but let’s save some goals for Bristol Rovers next weekend and keep this wonderful momentum we’ve established going.

A Thumping Win, Against Doncaster Rovers, Takes The Hatters Closer To Automatic Promotion