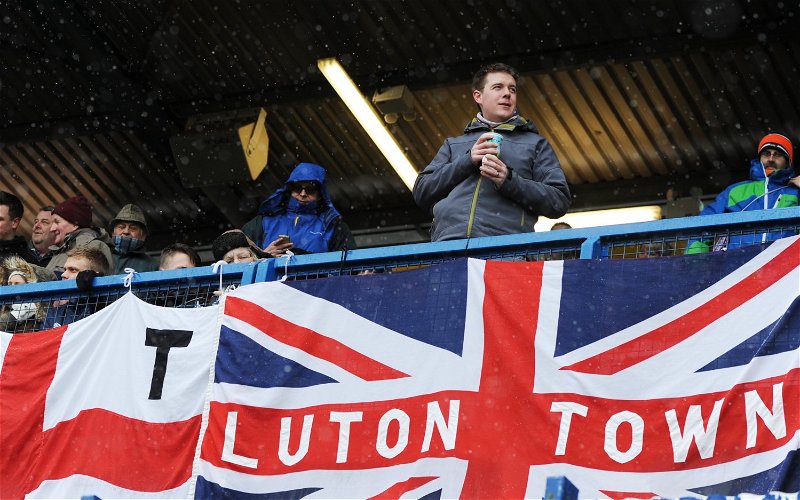 The Hatters, in the midst of a fine run of form in League One, form that has lifted them to third position in the table, take a break from league action to resume their FA Cup campaign.

After seeing off the threat presented by Wycombe Wanderers, in the first round, the Hatters were given a long trip to the north-west to take on Bury, of League Two.

It is a tie that, on paper, the Hatters should win, but we’re perfectly aware of how great a leveller FA Cup football can be.

For the winners this afternoon, with the kick-off set for 14:00 hours, is a place in the lucrative third round where a tie against any of the Premier League’s big guns could be up for grabs, or one against Watford.

With the kick-off fast approaching, we are now able to bring you the team-sheets to mull over as the 350+ Hatters travelling support file into the ground:

Starting with our hosts Bury:

ℹ️ LINE-UP | Here's how the Town will start this afternoon against the Shakers… #COYH pic.twitter.com/oXd2xQ8jPF 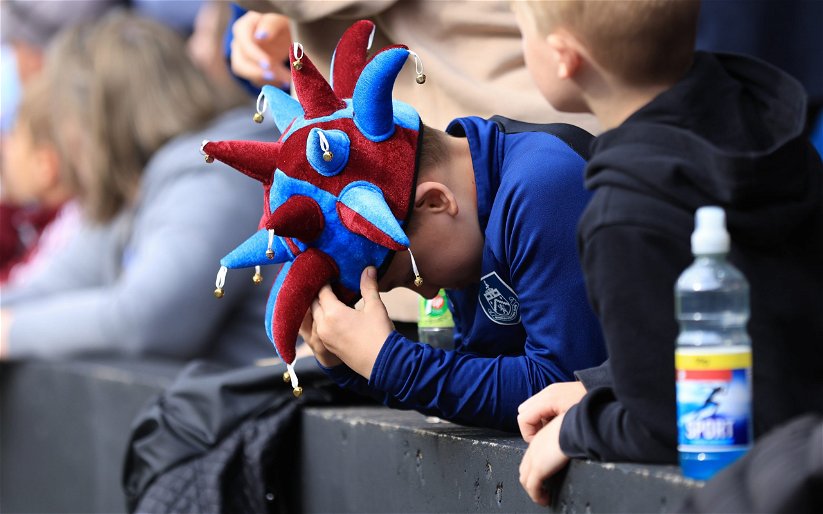 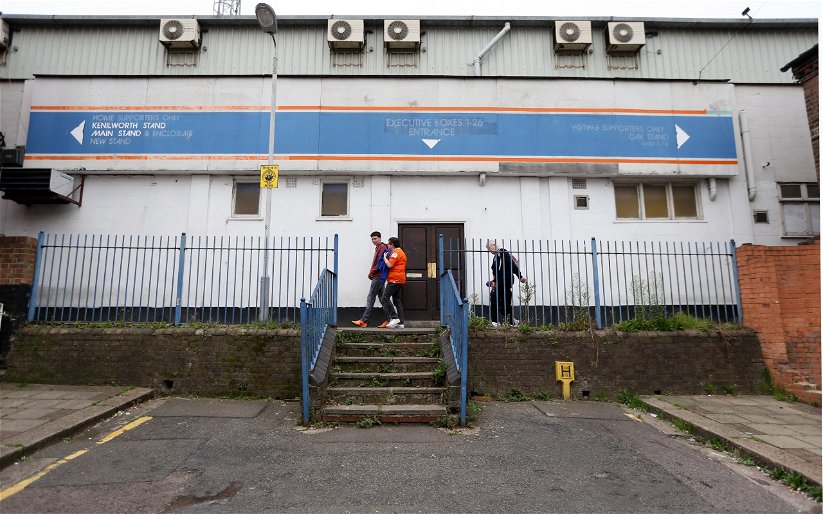