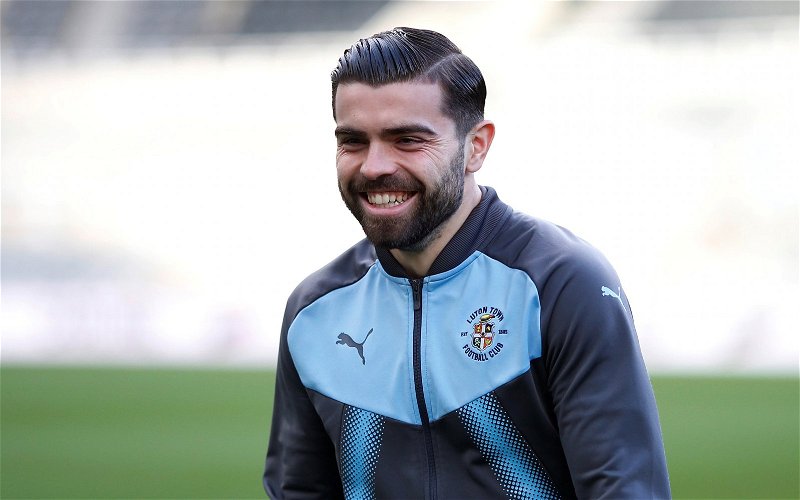 Taking on bottom-of-the-table Bradford City, in a League One fixture, the Hatters were expected to take the three points on offer but we knew there was always a possibility of this fixture being a banana-skin.

But that was never going to be the case with the Hatters romping to a 4-0 victory courtesy of a three-goal blast in ten thrilling minutes in the first half, with a fourth goal being added late in the second half.

The result, allied with the other results from last night, lifts the Hatters into third place in the League One table, just a couple of points adrift of the automatic promotion places, the Hatters really are riding high and those back-to-back promotion dreams are something we can all savour.

Against Bradford City, a side that frustrated Luton for just under half an hour, the deadlock was broken by James Justin in the 28th minute. Sensing blood, the Hatters went for the jugular and our in-form striker, Elliot Lee was to net a brace, scoring in the 33rd and 38th minutes.

Bradford, fearful of being thrashed, were better organised in the second half and the Hatters crowd, who thought they were going to witness a goal glut, had to be content with waiting until the 89th minute when Harry Cornick netted.

After the rigours of recent weeks, the Hatters take a break from League One action when they travel to face Bury, in an FA Cup second round tie this Sunday.

Here’s hoping the fine run of form continues and the Hatters are in the draw for the 3rd round where they could draw one of the Premier League big guns, or a tie against Watford would be nice wouldn’t it!