An FA Cup 4th Round Place Beckons For Luton Town 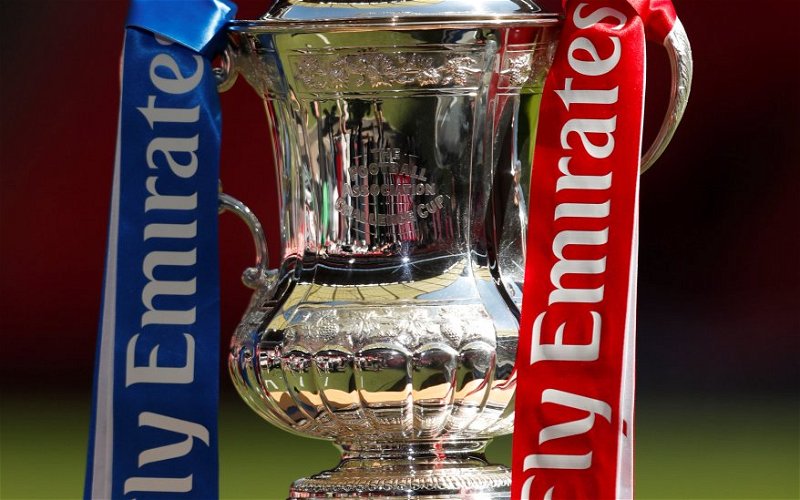 After what seems like an eternity without a fixture, courtesy of four Championship games being postponed, Luton Town return to action this weekend.

The Hatters begin their FA Cup campaign with a 3rd round tie against the League Two side, Harrogate Town.

It is a tie that, on paper, looks to be a comfortable victory for Luton Town, but as the history of the competition shows, shocks and upsets are the name of the game, let’s hope we’re not a giant-killing victim this time around.

The tie is scheduled to kick off at 12:30 on Sunday, sacrilege for those of us that yearn for the traditional 15:00 hours Saturday kick-off for fixtures in the greatest domestic cup competition there is.

Links between the two clubs are scarce, although we did discover that Sonny Bradley, as a youngster keen to impress in the game, spent a period on loan at Harrogate when he was on the books of Hull City.

When it comes to our traditional poll, ahead of the game, the Hatters support are convinced Luton will progress to the 4th round with 89% going for a Luton win and only 11% of those that voted, going for a Harrogate win and a cup shock.

Having had four consecutive Championship games, a period of fixture congestion lies ahead for Luton, and some might say that the FA Cup may be an unwanted distraction, I’d beg to differ.

A decent FA Cup run is something the supporters enjoy, the possibility of encountering one of the Premier League elite, as we did when we were drawn away to Chelsea last season, galvanises the support, who’ll ever forget the win, at Norwich, when we were the major under dogs.

So, I say bring it on, let’s beat Harrogate and see who we get in the 4th round.

In These COVID Times Should We Revert To 5 Subs? 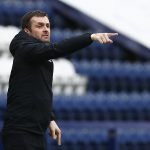 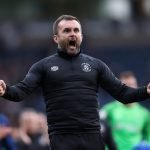 Could Luton’s Interest In This Player Be Revisited?