Luton may well hand a debut to new signing David Bell in the absence of Steve Robinson and Peter Homes; Sol Davis also will miss out again.

Steve Howard is a doubt after picking up a knock and, having trained today, but not made it through the whole session, would seem likely to miss out, and maybe only make the bench, in which case Warren Feeney should regain a starting place alongside Rowan Vine.

We have a slight rivalry with QPR going back to the Tony Thorpe move, over 2 years ago. The last meetings between these teams at Kenilworth Road were in the 2003/04 season, when QPR won promotion after a 1-1 draw at Kenilworth Road around Christmas, where QPR levelled in the last moments of second half injury time, to the despair of Luton fans.

The second meeting, at Loftus Road, where a stunning away following witnessed Luton come from 1-0 down, with 3 players going off injured in the first half, (one including Paul Underwood making his Luton debut after his free transfer from Rushden, never to play again that season), and a battling second half performance saw an equaliser from Enoch Showunmi to give us the second 1-1 draw of the season.

QPR are in the better form, but Luton are normally a good side at Kenilworth Road, could all be down to the fitness of Howard and Bell.

Luton till I die! 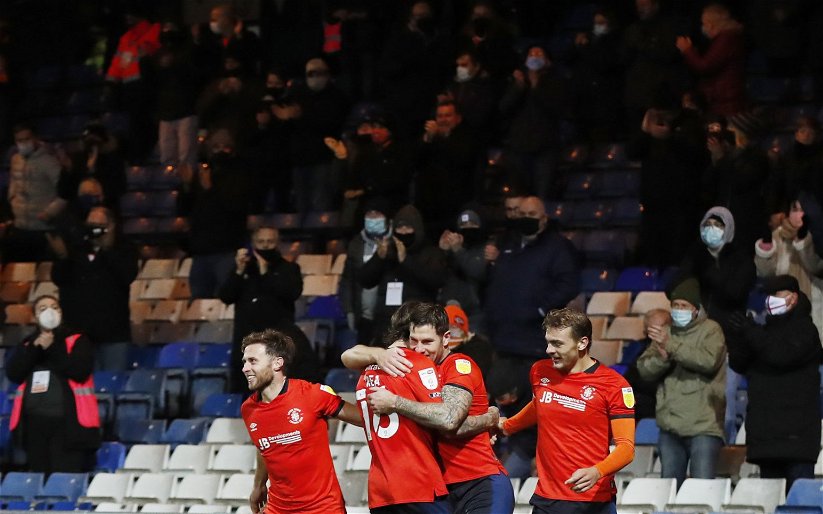 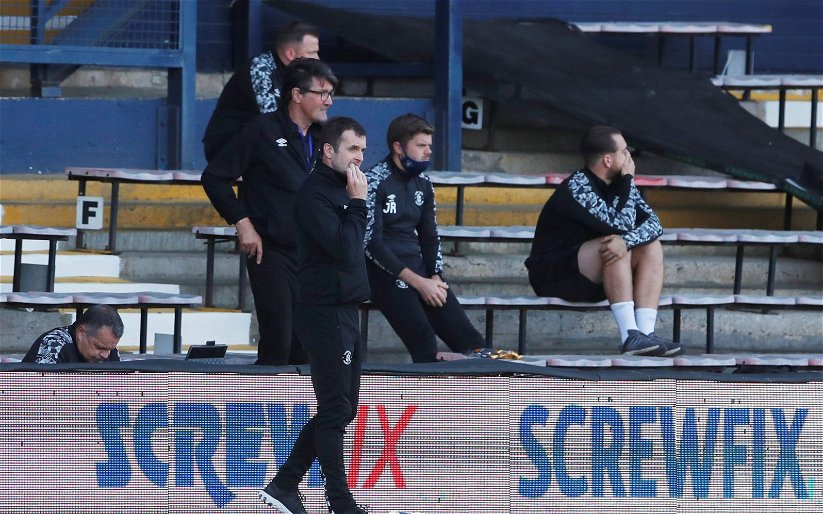 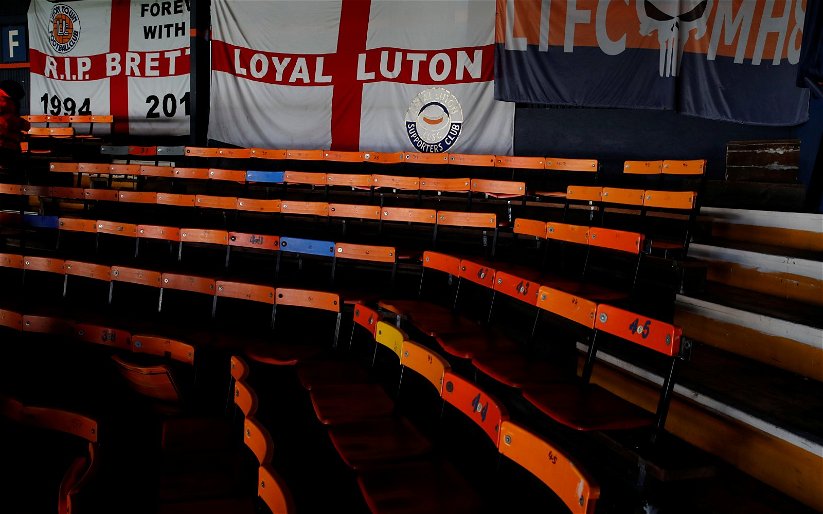