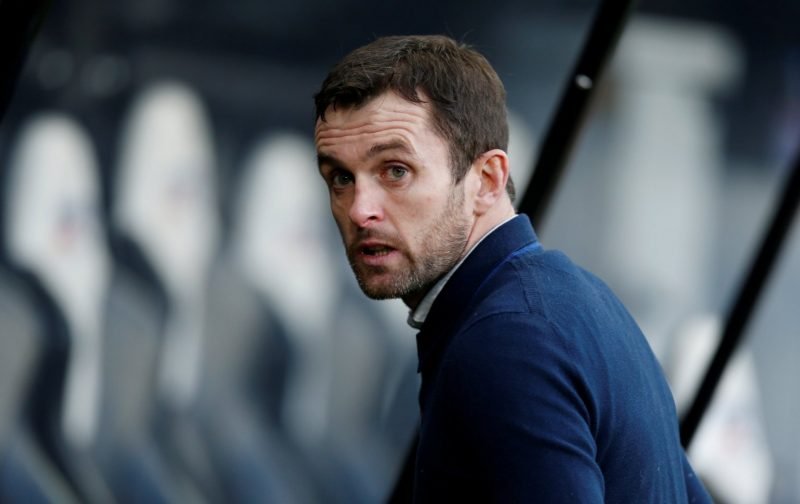 The Hatters finally resumed their 2019 / 2020 Championship campaign when they welcomed Preston North End to Kenilworth Road.

With the game played behind closed doors, the Hatters support had to rely on the internet to catch a glimpse of their side as they fight to stave off relegation.

Nathan Jones, back in charge for his second spell managing the club, would have been hoping that with nine games to go his charges could take the three points on offer but it wasn’t to be.

Preston, chasing a play-off place, after a quiet start started to get on top of Luton and when Martin Cranie was gotten the better of by Tom Barkhuizen, Scott Sinclair produced a fine finish to give the visitors the lead in the 52nd minute.

With both sides making a flurry of substitutions, it was to be one made by Nathan Jones that was to get the Hatters back into the game.

Callum McManaman replaced Izzy Brown and the winger produced a moment of class to score with an unstoppable shot from the edge of the box with the Hatters first shot on target.

At 1-1 the game was there for the taking and Luton could have snatched victory when, in injury-time, Ryan Cunnicliffe saw his effort fly just over the bar.

With Barnsley winning away to Queens Park Rangers, the Hatters dropped to the foot of the table but, you get the feeling, the fight to remain in the Championship is far from over.