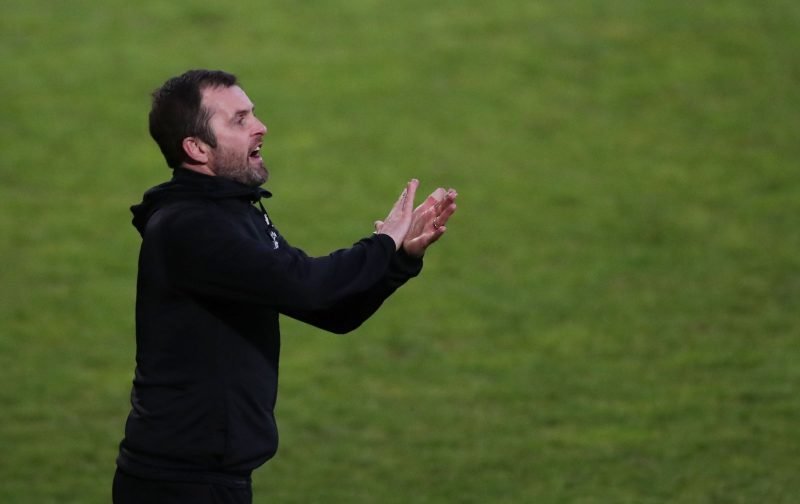 It was a game we all thought that Luton Town would win, but it just did not happen for the Hatters.

After the 5-0 mauling, last time out, at the hands of Birmingham City, it was essential that Luton, ahead of the international break, took something from this game.

And if that something is a single point, courtesy of the 0-0 draw, then so be it, it is, I suppose, labelled as progress.

But things could have been so much different.

After a dour first-half, Luton dominated the second half and had the chances to take that much-needed win.

Other efforts saw Cornick hit the bar and Bree curl an effort wide, but the ball just would not go into the net.

As a result, Luton sit in 12th position, a familiar position, in the table as we head towards the first international break of the season after which a trip to Ewood Park, to take on Blackburn Rovers, awaits us.