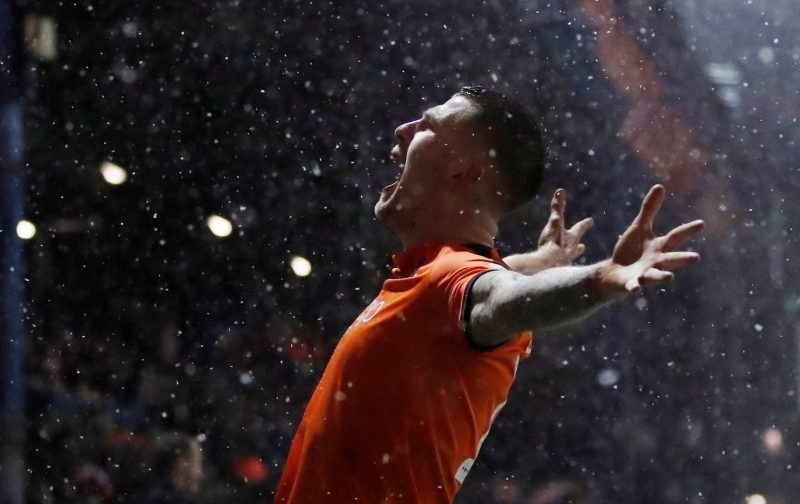 With the 2018 / 2019 season being a good one for the Hatters, with the side sitting pretty on top of the table, I had hopes that the club would receive recognition at the awards.

That turned out to be exactly the case with three of our squad being included in the League One Team of the Year, with the trio being:

But that wasn’t the highlight of the evening, that honour belonged to James Collins being named as the League One Player of the Year.

Collins has netted 22 goals so far this season as the Hatters head towards the Championship, following on from the 19 goals he scored last season that helped see the Hatters achieve automatic promotion from League Two.

Naturally, Collins was delighted at the award and the BBC, are reporting our star striker as having remarked:

“Obviously this is a really proud moment for me personally, it’s been a great season so far both personally and for the team.”

The award is wonderful recognition for the player but the cherry on top of the cake just has to be winning the League One title, just make sure it happens, James.