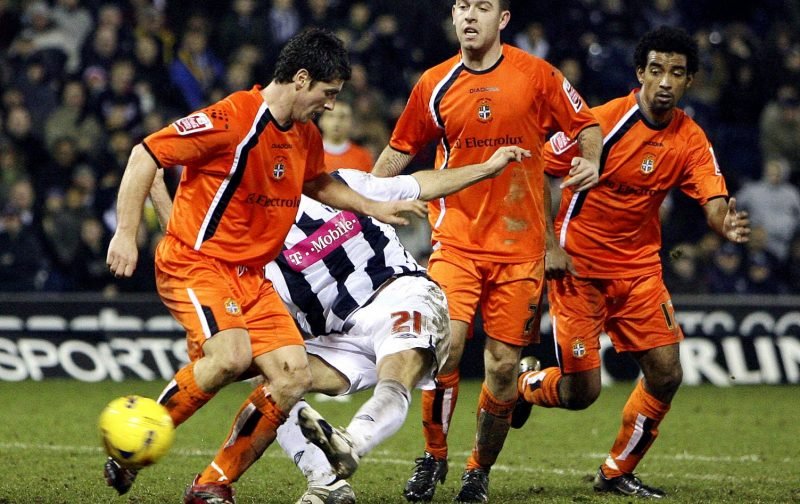 Another disappointing day and we’ve had several of those this season have we not!

The Hatters support traveled in their numbers to The Hawthorns today looking to see if their side could, for the first time this season, get back-to-back wins in the Championship.

With West Bromwich Albion in the midst of a 7-game win-less run there was hope the Hatters could bag another three points.

Although the Hatters weren’t on the end of another big defeat, it is probably fair to say that they never really looked like defeating West Brom and although, after Donervon Daniels had scored an own goal to give West Brom the lead, it could be said they were still in it, the second goal scored by Semi Ajayi put the game to bed.

Luton’s plight was highlighted when a goal from James Collins was ruled out for offside and a penalty appeal, involving Pelly Ruddock Mpanzu received short shrift from the referee.

The defeat leaves Luton rooted to the bottom of the Championship table with 24 points the same as Barnsley but both clubs are five points adrift of Wigan who pulled off a surprise win away to Leeds.

But perhaps the biggest concern is now that the gap between the Hatters and safety is now a colossal 7 points and time is, as Muse sang, running out!