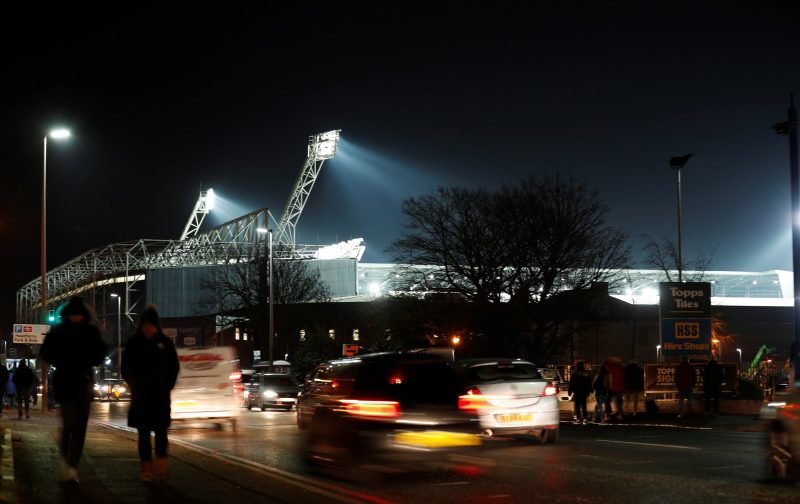 The Hatters boss takes his side to The Hawthorns to take on West Bromwich Albion, a team he had close connections with, being the assistant boss there before moving to Kenilworth Road to take over the vacant managerial hotseat.

Jones will be hoping that his charges can make it two wins on the bounce, something the Hatters haven’t managed to achieve all season, after the midweek win against Derby County.

West Brom are in the midst of a slump in form that has seen them not win any of their last seven Championship games, can the Hatters heap more misery on Slaven Bilic’s men?

With the kick-off fast approaching, we are now able to bring you the team-sheets, starting with West Bromwich Albion:

Whole the Hatters line up as follows:

ℹ️ LINE-UP | Here's how the Town will start against the Albion this afternoon… #COYH pic.twitter.com/yFUa72QOnV