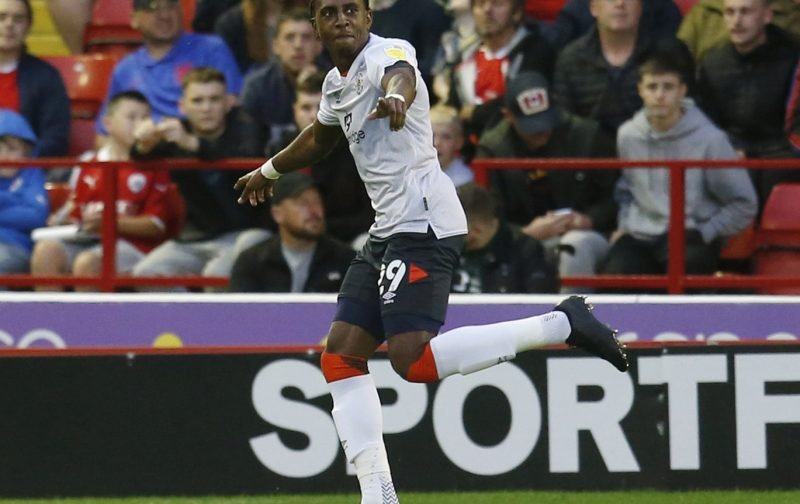 A solid display last night, at Oakwell, saw the Hatters pick up, in their third Championship fixture of the season, their first away win.

A goal, in the fourth minute, from Amari’i Bell, his first goal for the club, was enough to give the Hatters all three points, with Luton replicating the result they achieved in this fixture last season.

The goal came after some good work by Cameron Jerome who supplied the assist for the Jamaican international.

Jerome was just one of several changes Nathan Jones made after the defeat away to West Bromwich with another, Tom Lockyer, providing the stability needed at the heart of the defence.

Following the goal, Barnsley created numerous chances but were denied by a combination of poor finishing and some fine work in the Luton goal by Simon Sluga.

The win sees the Hatters climb up to third position in the Championship table and the Luton support will be hoping that the team can go on a winning run when they welcome Birmingham City, to Kenilworth Road, this Saturday.