A fan?s views on the week

Martin_Luton give his opinion on events at Luton Town FC this week.

An interesting week at Luton with players being linked with the club, Bell being signed from Rushden and Diamonds, Newell coming out about agents and a defeat at draw specialists Wolves.

Let?s start with the Wolves match, most fans agreed that this was a poor performance; the lads didn?t look up for the game, so annoying after the Liverpool game and the effort levels shown there, a tragedy that we can only get ourselves up for the big games, a typical Luton problem from over the years.

The game was a poor encounter won by a great Paul Ince drive, 38 years young. Some criticism has been aimed at Newell for his decisions in this match

Why is Brko playing left wing? It?s not really his fault he plays badly there, he did under Kinnear, because he is a right winger not a left winger. The sooner Newell gets this the better. If it means dropping Brko – do so; let?s admit it?s getting beyond a joke that every match he has to try his precious overhead kick – drop him to teach him a lesson.

Also, why is Morgan on the bench if Newell has no intention of using him? Newell moans all the time over having a small squad then doesn?t use Morgan because he moans too much. Well give him a chance, he will probably go out and give it his all to try and prove a point to Newell, and he has at least got a left foot, more than can be said for Brko.

The main problem is that Newell?s mind wasn?t on this match at all. All that he is focused on at the moment is his one-man crusade against football agents in football. He really has dug a hole too big to get out of easily, after all he has said. After all, he has said agents really aren?t going to want their clients playing for Luton town; one of the agents that has threatened to sue Newell over his claims, I believe, is the agent of a certain Kevin Nicholls, really not what we need at this time. Then this morning, in the papers, Newell has said he has no evidence of what happened with the ?bung?, so now he doesn?t stand a chance of getting anything changed, as nobody else in football wants to get involved in it to help Newell. He is in a mess if the FA doesn?t like what he says, and do nothing. He may well be sued by agents and stop players coming to the club. I really hope this doesn?t affect Newell?s job at the club, but, if he can?t prove this, people in football will turn against him.

So, on to next week – an interesting week ahead with Newell off to FA headquarters on Wednesday for the bung allegations and our old friends from London, QPR, paying a visit on Saturday.

Remember, whatever happens, you will hear about it here on Vital Football.

The views of contributors are not necessarily the views of the website owner or vitalfootball.co.uk

Do you agree with Martin? Have your say on the Luton Town 100% Football forum.

We are all different - I'm not! 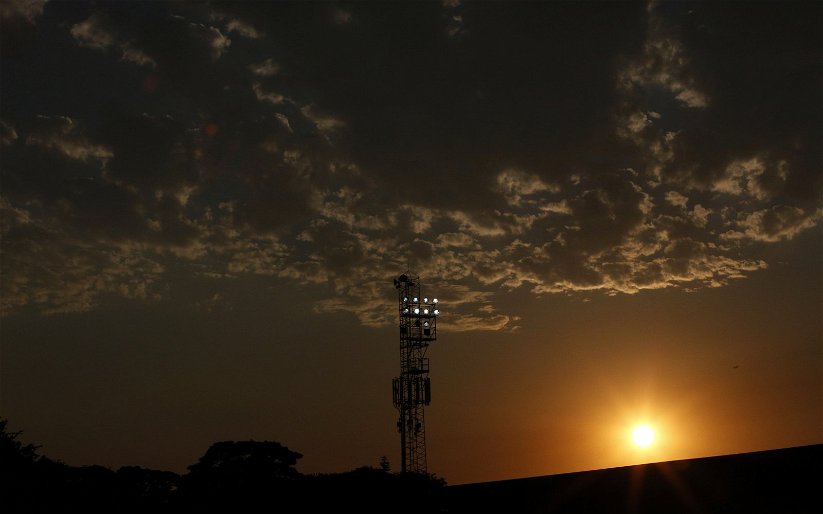 Luton – Another Legend Of Our Game Leaves Us 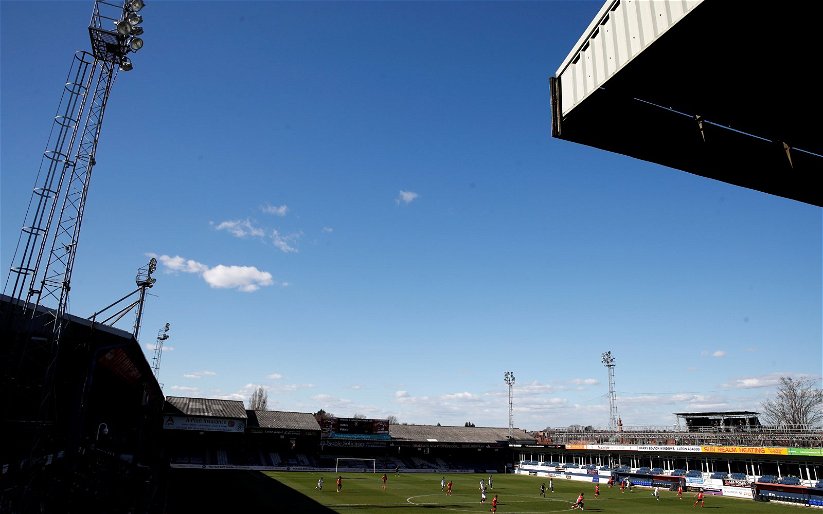 Luton Linked With The Signing Of Another Midfielder

Luton – No Fear Of The Dark