Things Are Looking Rosy For The Hatters 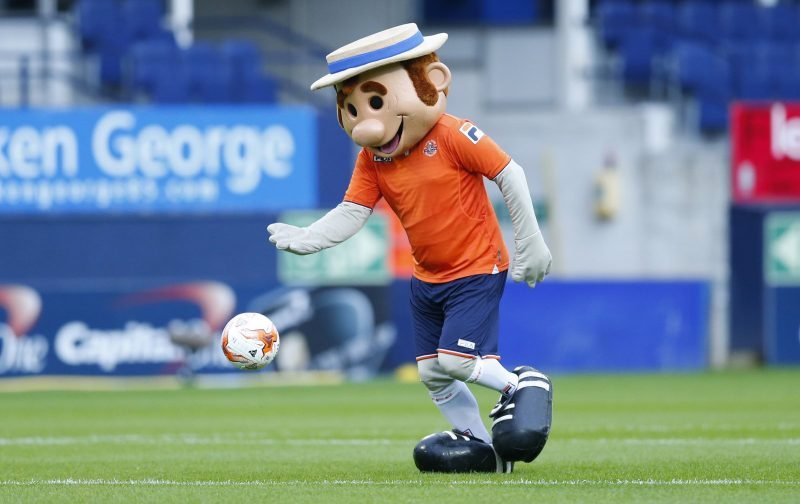 The League One table really is a joy to behold today.

After a hard-earned win, away to Bradford City, last night, the Hatters extended their splendid unbeaten run to 24 games.

With two home games to follow, with Gillingham and Doncaster Rovers visiting Kenilworth Road on successive Saturdays, you’d hope that run will reach 26 games before we hit the road again.

But, last night, also saw the results go Luton’s way with their two main rivals for automatic promotion, Barnsley and Sunderland, playing out a tough 0-0 draw at Oakwell.

Looking at the League One table, the Hatters lead the way with 79 points from the 37 games they’ve played, whilst Barnsley sit in second place having played the same number of games but have 74 points, 5 fewer than Luton.

Sunderland, who have played a game few than both Luton Town and Barnsley, have 70 points, 9 less than Luton, if the Black Cats win that game in hand the Hatters will still have a 6-point advantage.

Portsmouth, in fourth place, set the early pace in League One but having played the same number of games as the top two, are 11 points behind Luton, a huge gap to close with just 9games left.

In fifth place are Charlton, who have 66 points from 37 games played. The South London side are making a concerted effort to take one of the play-off places on offer but with the Addicks being 13 points behind Luton, we don’t see them as a potential threat to those seeking one of the two automatic promotion places.

In sixth place, lie Doncaster Rovers who, although the Hatters welcome them to Kenilworth Road shortly, are a huge 23 points behind the Hatters.

The Hatters Win at Bradford – Views From The Bench