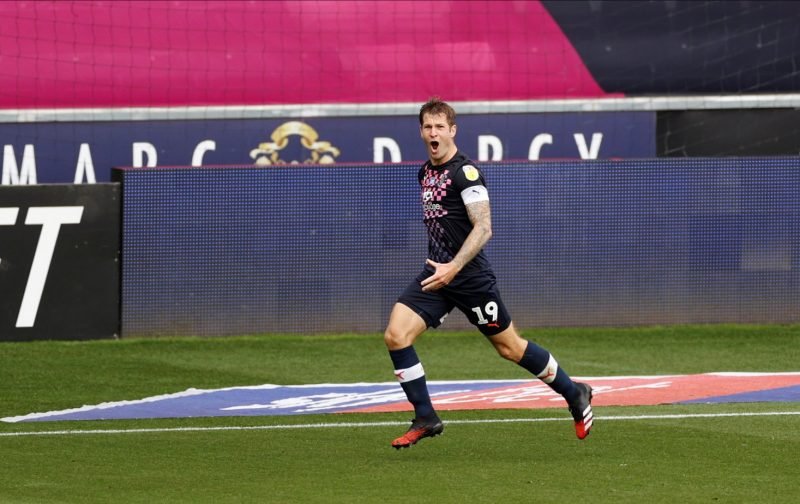 When the referee, Andy Woolmer, blew the final whistle, on Saturday afternoon, after 10 minutes of stoppage time had been played, I’m sure I wasn’t the only Luton Town supporter to pump the air in delight.

The thumping header, in the 72nd minute, had been enough to give the Hatters a valuable win while also keeping our hopes alive of retaining our Championship status.

The win even moved the Hatters off the bottom of the table, with Barnsley only managing to draw at home to Millwall.

But, as the afternoon / weekend progressed it turned out winning at the Liberty Stadium was something that just had to be done to keep those dreams alive of staving off relegation.

For those teams around us, apart from Huddersfield Town and a Stoke City side who are dropping down the table and heading towards the drop zone, all picked up points.

Hull, with Birmingham left with nothing to play for, picked up a point at St Andrews.

Middlesbrough, after appointing Neil Warnock as their boss, picked up three valuable points on the road, at Stoke.

While Charlton and Wigan both picked up wins that helped put some distance between themselves and the relegation places.

With the television coverage focussing on who’ll climb out of the Championship and into the Premier League, it is fair to say that the relegation battle is proving to equally as exciting.

With seven games left there really is all to play for and I can’t wait for the next game which just happens to be against top of the table Leeds United.

Can the Hatters get anything from a game most of the media think they’ll get nothing from? 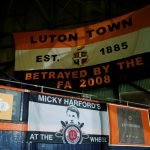 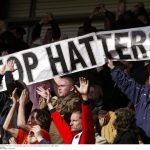 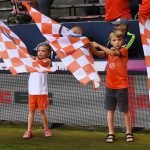