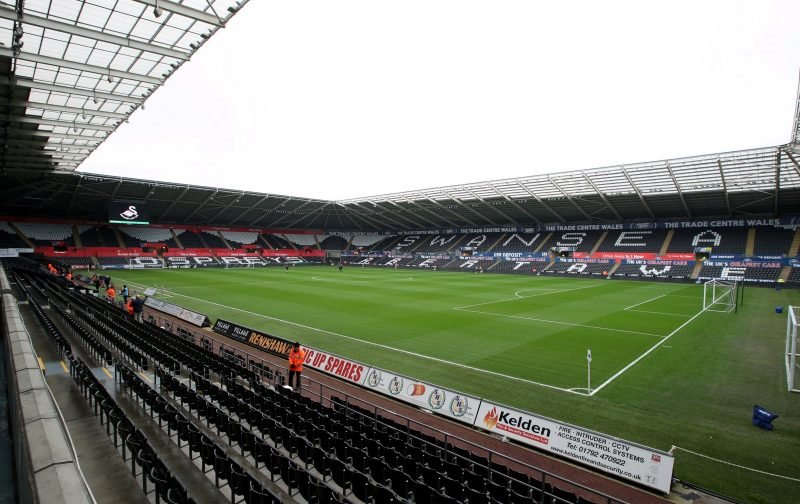 The Hatters are in South Wales this lunchtime looking to get something from a very tricky looking fixture against a side who still harbour ambitions of reaching the Championship Play-Offs, Swansea City.

For Luton, an entirely different scenario exists with the Hatters desperate for points to stave off the possibility of a quick return to League One.

With just 8 games remaining time is running out for the Hatters to pull off what many would perceive to be a miracle escape.

Last time out, Luton entertained Preston North End, at Kenilworth Road. Nathan Jones, in the first game of his second spell in charge of the club, seemed content that the Hatters had earned a point after being 1-0 down as the game entered its final few minutes.

But, with a tough game, in midweek, away to Leeds United to follow this game, you get the impression the Hatters have to take something from this fixture.

It’s bad enough being bottom of the table but if a gap were to open up between ourselves and the team above us, survival, in the Championship, becomes a whole lot harder.

With the kick-off fast approaching at the Liberty Stadium, we are now able to bring you the team-sheets.

Starting with our hosts, Swansea City:

Here's how we line up today! ✍️

📄 How the Hatters line up for today's lunchtime kick-off against Swansea City 👇#COYH pic.twitter.com/QDIMdQWeiD