Please Don’t Do It Luton 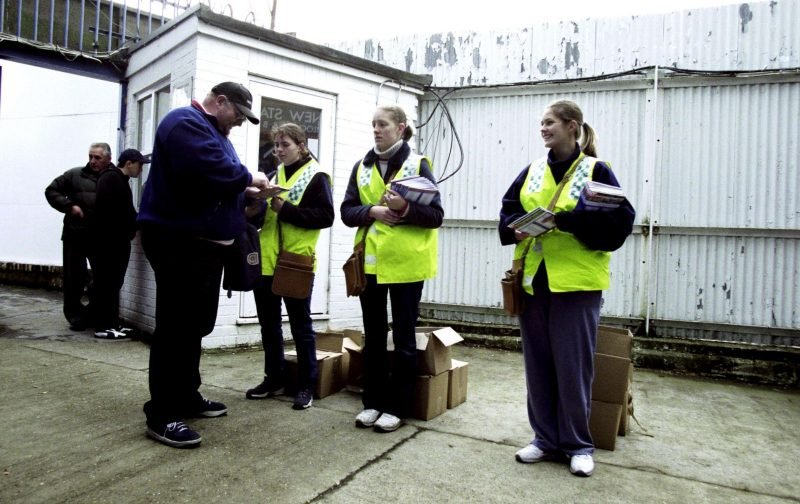 That bastion of English football, the Match Day programme could soon be set to become a thing of the past.

The game that I grew up with, in my formative years, has changed so much in recent years and yesterday a historic vote took place relating to the good old-fashioned football programme.

Until yesterday it was mandatory for EFL clubs to produce Match Day Programmes.

However, with production costs spiralling and sales falling, a vote was taken to remove that mandatory requirement, thereby making it optional as to whether clubs produce something that was once revered.

The vote removed the mandatory status of the requirement and now clubs are free to choose whether they produce such an item or not.

Flicking through the tabloid publication The Sun, it appears an investigation they carried out revealed 55 of the 72 clubs affected still intend to produce a Match Day programme.

But that still leaves the supporters of 17 clubs pondering as to whether their club will cease production.

As a Hatters fan who has hundreds of programmes carefully stored in boxes, programmes that go back to the mid-to-late sixties, I’d be heartbroken if Luton Town were one of the clubs who opted not to print such an item any more.

I readily accept that the digital age has made life difficult for the programme producers but a revamp in content and perhaps the production of a less lavish publication could be the saving grace for many clubs.

So, don’t do it, Luton, stick with tradition and keep on producing what many in the game consider to be a sacred part of the ongoing history of our wonderful sport.