Played For Both – Luton And Birmingham XI 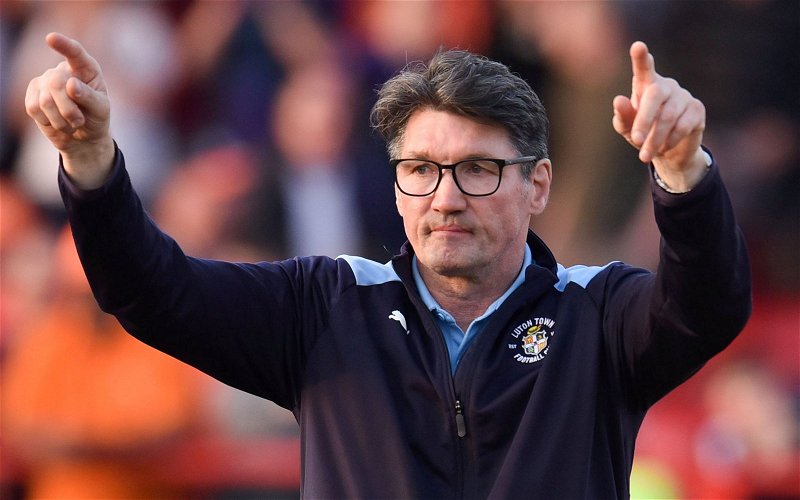 As the build up to our next Championship fixture begins, an old favourite of ours returns.

Regular readers may have noticed that this old favourite did not appear for the Huddersfield fixture, that was purely because I could not find enough players who have played for both clubs to put together a five-a-side team let alone a starting XI.

But delving into the past for a combined eleven featuring those who worn our short and that of Birmingham was completely different.

In fact, when it comes to selecting those players to form a front three, I was spoilt for choice and I let NINE players out, I will leave you to come up with their names.

But without much further ado, here is the XI I have selected and quite an XI it is, an XI that could quite easily challenge for honours.

So, what is the verdict on this XI, could you improve on it?