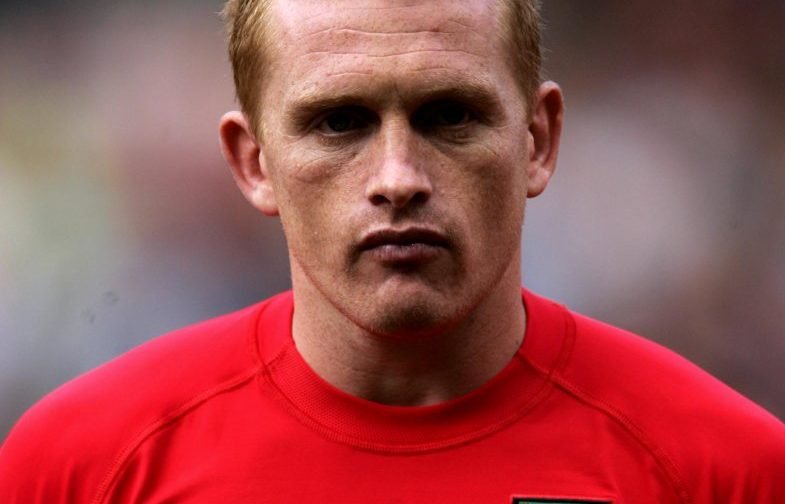 With no sign of the resumption of the EPL fixtures and with ALL football suspended, courtesy of the COVID-19 pandemic, life is tough.

Not being able to watch the Hatters in action is hard enough but with no live football on the goggle box either, the weekends are not the same.

Thankfully, the good folk of the BBC have decided to utilise the space they’d allocated for Match of the Day of live FA Cup football to broadcast games from the past.

Although I’m still waiting for the powers to be to select a game from the Hatters past, I have to admit I am enjoying this foray into the past.

Last weekend I tuned into the BBC and watched an FA Cup tie involving Derby County and Sheffield Wednesday from the 1992 / 1993 season.

The game, an entertaining one, ended 3-3 with Sheffield Wednesday, who were a top-flight club back then, winning the replay.

While enjoying the game a familiar name was mentioned on more than one occasion, that of the former Hatter, Mark Pembridge.

Pembridge began his career at Kenilworth Road and served the club between 1989 and 1992 before moving to Derby County in 1992.

During his time with Luton, Mark developed into a fine left-sided midfielder and went on to enjoy a career that also saw him play for, as well as Luton and Derby, Sheffield Wednesday, Benfica, Everton and Fulham.

His talent also saw him make 54 appearances for Wales, a fine achievement.

After retiring Pembridge moved into the coaching arena and has spent time at Fulham coaching their academy and then becoming the U15’s and U16’s coordinator for the club.

For those who require a football fix, the aforementioned FA Cup tie can be watched in the video clip below: