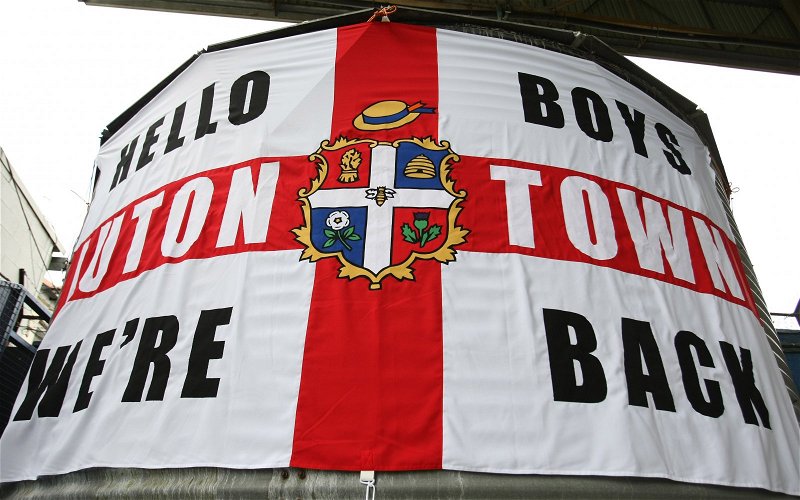 Yesterday afternoon, in the first of nine behind closed doors fixtures, the Hatters didn’t get the three points they were after.

Instead, in a performance that maybe didn’t quite live up to expectations, Luton had to rely on a late equaliser, their only shot on target throughout the 90 minutes, to get a point.

But it is not all doom and gloom with, in his after-match interview, and as reported by The BBC, Nathan Jones explained:

“If we’d have nicked it possibly it would have been harsh on Preston because they’re a very good side.

“As long as we’re still in the mix, and right now we’re a point closer to safety than we were when we started, if we can do that over nine games then eventually we’ll be out of there.

“At the minute we’re not at the levels we need to be because we’ve had three weeks work with them, we’re not miracle workers.”

Probably not but until it is mathematically possible for the Hatters to stay up we’re still hoping the return of the prodigal son can orchestrate the great escape.