Luton Youngster Finally Gets To Make His Debut But.. 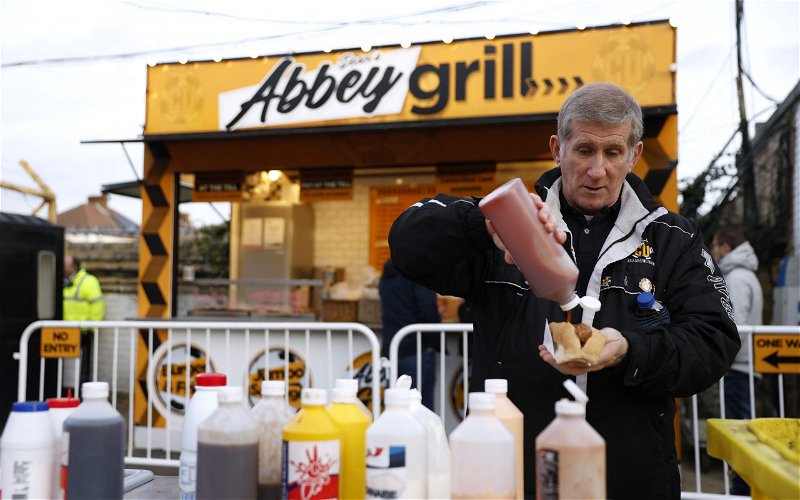 I’d be lying if I didn’t admit that the starting XI Nathan Jones picked yesterday, didn’t surprise me.

I expected some changes, but Nathan went for wholesale changes and chose to give debuts to Jed Steer and Elliot Thorpe.

But, although there were nine changes from the team that won, at Swansea, in midweek, it was the inclusion of Elliot Thorpe that especially caught my attention.

Ahead of the game, Nathan had hinted he might be involved, something that convinced me to run a poll asking the simple question:

But, given his first start since signing on the dotted line, back in September, how did young Elliot do?

Well, on the whole, he coped well.

He provided the dead-ball delivery for Reece Burke to had home the opening goal and did his part, although he didn’t see much possession, in keeping the midfield ticking over.

But what struck me was how slight he was, and I can see why Nathan considers him as one for the future, once he bulks out, I’m sure he’ll become one to watch.

Unfortunately for Elliot, his debut lasted just 69 minutes before he was withdrawn, after picking up a knock, hopefully it was nothing too serious.

Luton Boss Wants Premier League Side In Round Five