Luton – Who Is Your Choice? 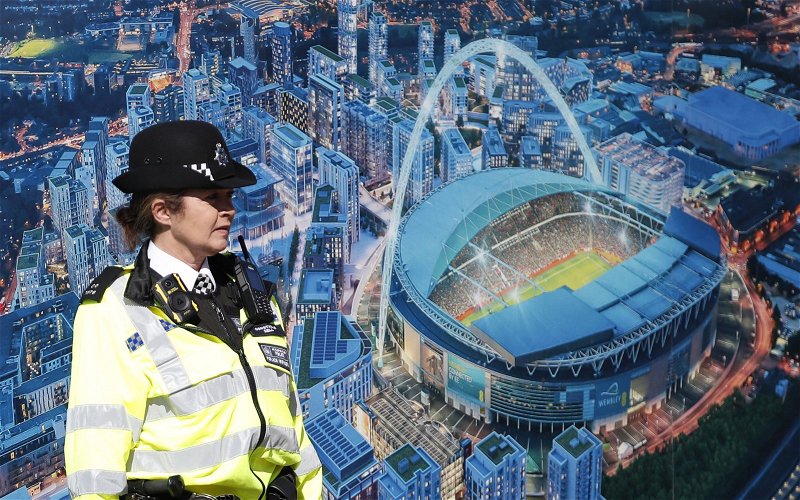 There is no doubt that the Championship play-off semi-finals have served their purpose.

Sadly, we cannot all be winners and it is Huddersfield Town and Nottingham Forest that will descend upon Wembley to participate in a game often described as one with the richest reward in sport.

But although there, from the semi-finals, can only be two winners both Luton Town and Sheffield United can take heart from the terrific performances they gave, and both can look forward to next season with hopes they can go one better.

I for one am looking forward to the final, at Wembley, on the Bank Holiday weekend with a capacity, vociferous full house cheering their sides on.

But who do you believe will emerge winners and get promoted to the Premier League, a division awash with money?

Personally, I am hoping that Nottingham Forest make a triumphant return to the Premier League, but who is you preference?