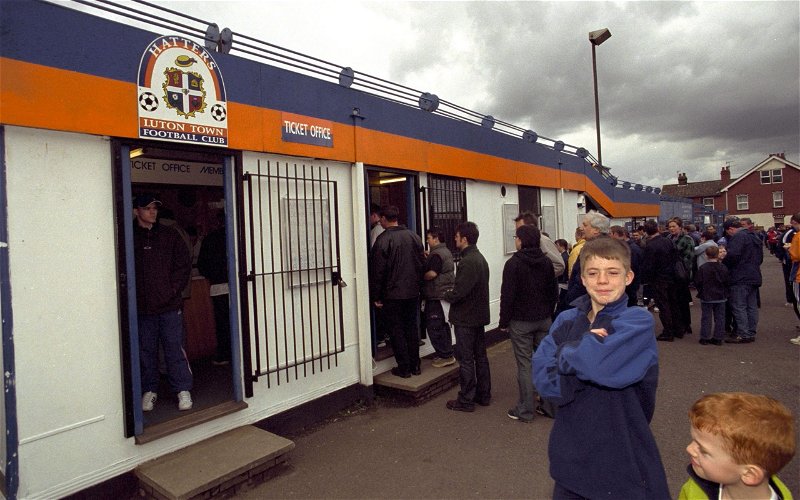 The Hatters welcome Queens Park Rangers, to Kenilworth Road, for what is sure to be a highly charged Championship encounter.

With the ‘Sold Out’ signs up again, it should be a vociferous atmosphere as Luton seek to press on with their claims for a Championship play-off place.

But once again, courtesy of Sky Sports, us supporters are being inconvenienced for the benefit of the armchair fans, with the game kicking off at 12:00 hours, a time I’d usually be contemplating taking my Sunday lunch.

Sky Sports scheduling of our games is something I’ve mentioned already this weekend – damn-those-folks-at-sky-sports – but who am I to challenge a commodity that has changed the face of football as we know it?

With the kick-off fast approaching, we are now able to answer those questions relating to the starting XI, with the team sheets now available for viewing.

As for the officials, chosen for this fixture, look no further:

Here’s hoping that the Hatters can make it two wins on the bounce and give further credence to those play-off ambitions.