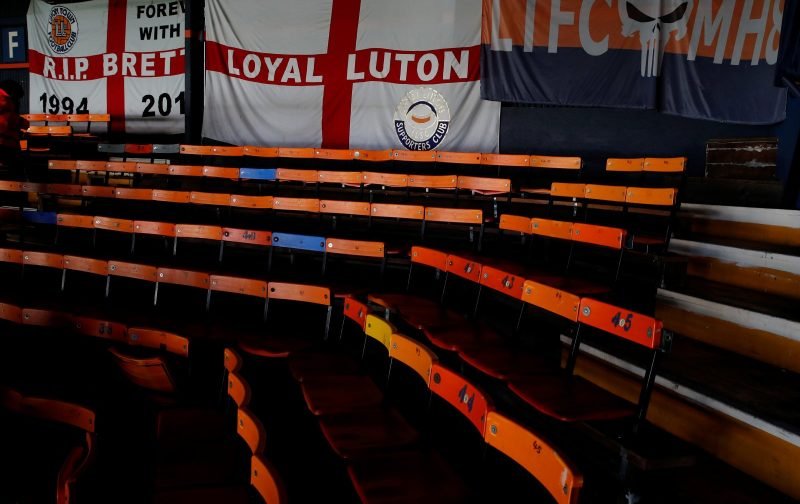 The first Championship game, involving the Hatters, since the January transfer window slammed shut, has the Luton support eagerly awaiting the announcement of the starting eleven.

Although Kal Naismith has already made his Luton debut, after being signed earlier in the transfer window, it remains to be seen whether the two deadline day signings, Tom Ince and Elijah Adebayo start.

My guess is that one may heave to be content with a place on the bench.

The Hatters enter this fixture just one place in the table and one point better off than their opponents although Huddersfield Town have played a game more than us.

After the controversial defeat, last weekend, away to Blackburn Rovers, the Luton support will be hoping their side has more of the rub of the green this time when it comes to the decision making of the officials.

With the kick-off fast approaching, we are now able to bring you the team sheets and answer the question we posed earlier in this article.

🎩 Your Hatters to take on Huddersfield Town in today's @MindBLMK match 👇#COYH pic.twitter.com/0rYeZhMOFK

Continuing with our visitors, Huddersfield Town:

Carlos Corberán has made 2⃣ changes to #htafc's starting line-up!