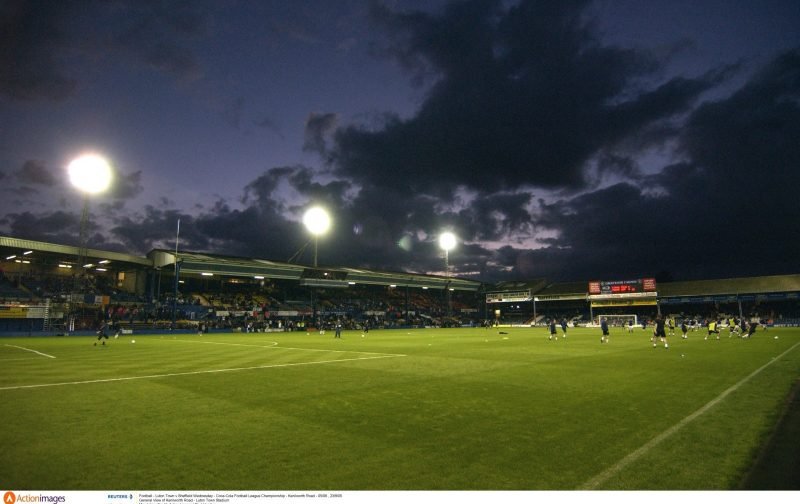 Earlier this week, I ran an article relating to one of my favourite unsung heroes, Alan West.

The article – unsung-heroes-alan-west – was very well received and as a result, I thought I would develop the theme into an ongoing, casual series.

For my next subject, in the series, I have elected another unsung midfielder – Tony Grealish.

Grealish, or to give him his full name, Anthony Patrick Grealish, was born in Paddington, London, on 21-September-1956.

He started his career, in London, making 171 league appearances for Leyton Orient before moving to Luton Town in 1979.

Whilst at Luton, Grealish was to make 78 league appearances and scoring on just 2 occasions, before moving on to join Brighton and Hove Albion.

Further in his career he was to also play for West Bromwich Albion, Manchester City, Rotherham United, Walsall and Bromsgrove Rovers.

Grealish played for Luton during the period of my teenage life where following the Hatters, home and away, was becoming a major part of my life.

He was different to most midfielders I had watched; he was tenacious and had a natural trait of being able to win the ball back when possession had been lost.

Resplendent in full facial hair, although not the tallest of players, he was a fearsome sight and was not afraid to get stuck in while also possessing the ability to play quick passes to bring others into the game.

His play was so good he was selected to play international football with the Republic of Ireland, for whom he made 45 appearances.

Interestingly, his scoring rate for the Republic of Ireland was far better than with Luton with Tony scoring 8 in 45 for his country and only 2 in 78 (league games) for Luton.

A natural leader, it was no surprise that Grealish went on to captain his country on 17 occasions and he was very unlucky not to lift the FA Cup, as a captain, when Brighton missed a glorious opportunity to beat Manchester United in the 1983 FA Cup Final, who will ever forget Brian Moore uttering that immortal line:

“And Smith must score!”

Unfortunately, he did not and United went on to win the replay convincingly.

But, to me, his legacy lives on, a combative, fierce but fair, midfielder who did our club and every club he played for, proud.