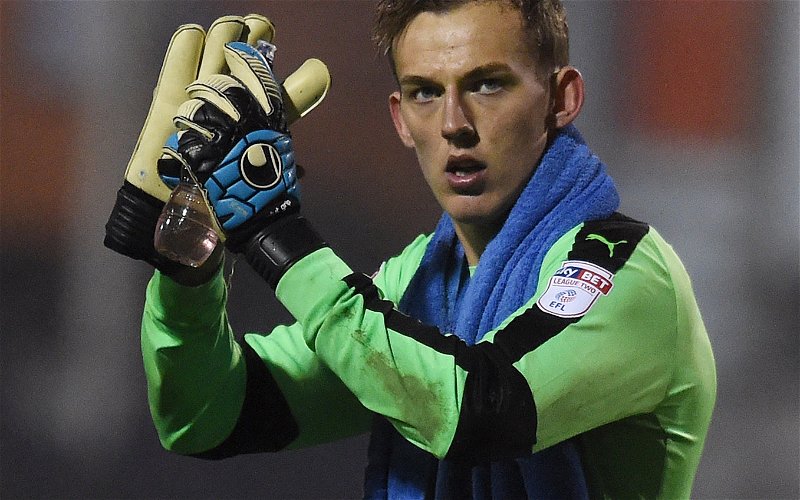 Earlier this week, in a rare piece or transfer tittle-tattle featuring Luton Town, we reported on our, apparent, interest in a familiar goalkeeper.

Our article – luton-linked-with-goalkeeper-signing – covered the media speculation linking Christian Walton with a second spell at Kenilworth Road, possibly on a permanent basis this time around after a previous loan spell.

However, doubts, from myself, began to creep in when it was pointed out that Walton was on a salary of circa £13,000 a week.

We also pointed out that another club, Ipswich Town, were also interested in signing the Brighton keeper, having already secured a loan deal, for this season, with his parent club, Brighton.

Today, courtesy of The BBC we’ve learned that Ipswich Town have been successful in their quest to sign the player with a deal being completed.

There is no mention of a fee or indeed whether they have matched that £13,000 a week salary he was rumoured to be raking in.

However, the deal would seem to bring to an end, albeit for now, any fears we had that our record signing, Simon Sluga, was looking to leave Luton Town this, or indeed the next, transfer window.

Of course, we’d like to wish Christian Walton all the best as he pursues his career in League One.