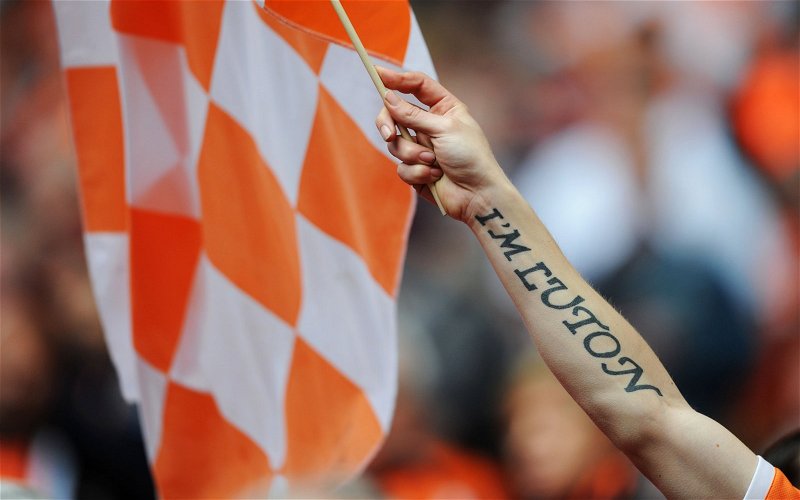 Kenilworth Road welcomes the League Two side, Harrogate Town, today for the 3rd round of the FA Cup.

It is a tie that the Hatters are hot favourites to win, but this grand old competition has shown, on numerous occasions, that the minnows should not be taken for granted and that many a tie has seen David shock Goliath.

With the Hatters unable, due to the ongoing pandemic, unable to complete any of their previous four fixtures, here at Vial Luton Town, we’re a little perplexed as to who might be available for selection, I’m guessing that, due to testing, it is an ever-changing scenario.

However, with the kick-off looming large on the horizon, we are now able to bring you the team sheets.

Continuing with our visitors, Harrogate Town:

Three changes from Tuesday night's win as Kerry, Thomson and Fallowfield come into the side #ProudToBeTown pic.twitter.com/3OO5AJqa7f

A decent home win would be most appreciated lads.

Luton – Put Your Hands Together For This Legend