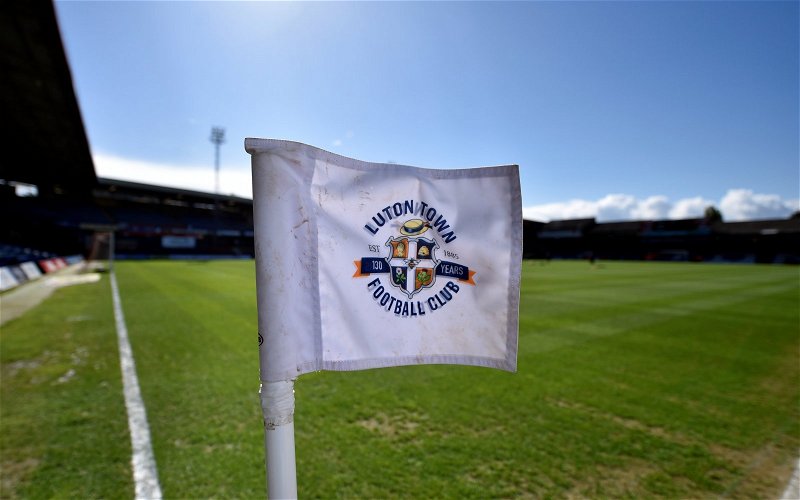 After two wins on the road in the last week, against Barnsley and Reading but in different competitions, the Hatters return to Kenilworth Road today to take on Derby County in a Championship fixture.

The fixture, after beating Norwich City in the Carabao Cup at Kenilworth Road, gives the Hatters the opportunity to make it four wins on the bounce.

However, Derby, with Wayne Rooney in their ranks, will provide stiff opposition.

But Derby’s results this month have been far from decent, defeats against Preston (Carabao Cup) and Reading (Championship) have been followed by a penalty shoot-out win against Barrow, in midweek, in the Carabao Cup.

It is probably the differences in form that have prompted those who voted in our poll to predict a Luton Town win with 77% of the votes going that way, only 3% are predicting a Derby County win with the remaining 20% going for the draw.

The game could have seen up to 1000 supporters admitted, but that is another story – just-how-would-luton-town-deal-with-this-problem – instead the Hatters faithful will have to make do with following the action via media / internet coverage.

With the kick-off fast approaching, we are now able to bring you the team news. 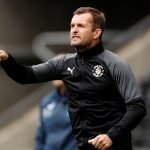 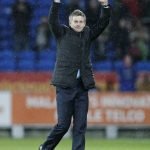