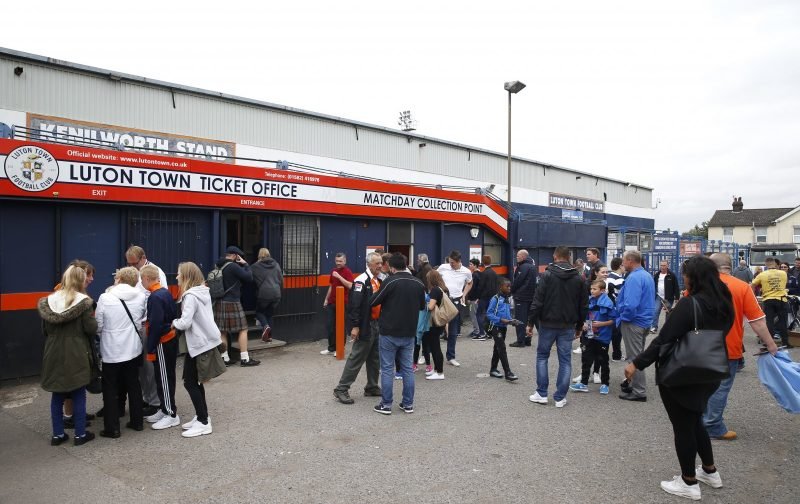 A win tonight, against AFC Wimbledon, at Kenilworth Road will take the Hatters a huge step closer to that coveted place in the Championship.

In fact, a win tonight would give Luton Town the chance to seal promotion this weekend, when they travel to take on Burton Albion.

Yesterday, Barnsley and Portsmouth kept the pressure up on Luton by both winning their games, however, Sunderland dropped two pints courtesy of a late equaliser from Peterborough United, at London Road.

AFC Wimbledon though will be no pushover; the South London club are fighting for their League One lives desperate to avoid relegation and will provide tough competition.

With Kenilworth Road expected to be full to capacity tonight and with the kick-off looming large, we are now able to bring you the team-sheets to peruse.

ℹ️ LINE-UP | Here's how the Hatters will start against AFC Wimbledon this evening… #COYH pic.twitter.com/nBf0tQIZ4a

Hatters Striker Set To Be A Record Breaker