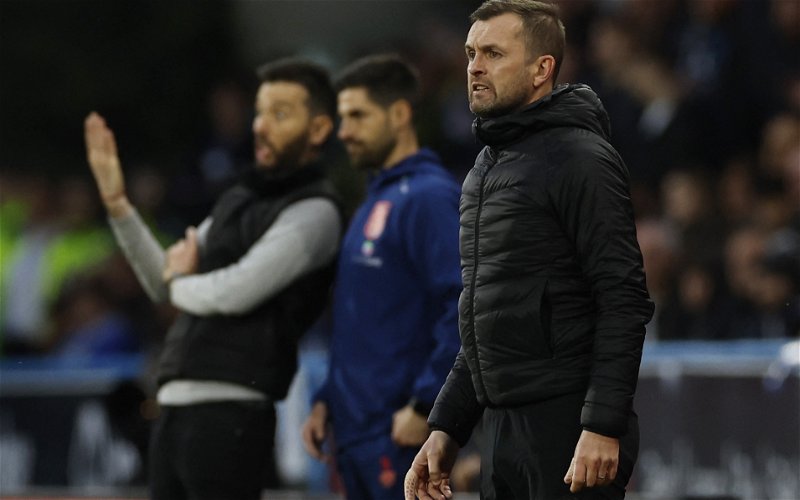 So, promotion this time around was not meant to be despite one huge gallant effort from everyone involved with Luton Town FC.

Last night, up at the John Smiths Stadium, an injury hit Hatters side gave their all and were by far the better of the two teams.

It looked, especially in the first half, as if it would be only a matter of time before Luton scored, but as the game wore on, you just got that unnerving feeling that it was not going to be and when Huddersfield scored, through Jordan Rhodes, it felt like a dagger had been plunged through our hearts.

Of course, I am disappointed, hugely so, but the pride I have in my club is far greater than that disappointment.

On another night we could have 3 or 4 goals up before Rhodes scored but that is, I’m afraid, football.

But we should look at the bigger picture, back in August, who would have believed that little old Luton, on one of the smallest budgets in THE Championship, would get so close to gate-crashing the big time.

Yes, we were looking for an improvement on the 12th place we finished in the previous year, and I would say we done that quite spectacularly, we exceeded all expectations, we have every right, with the season now over, to hold our heads high.