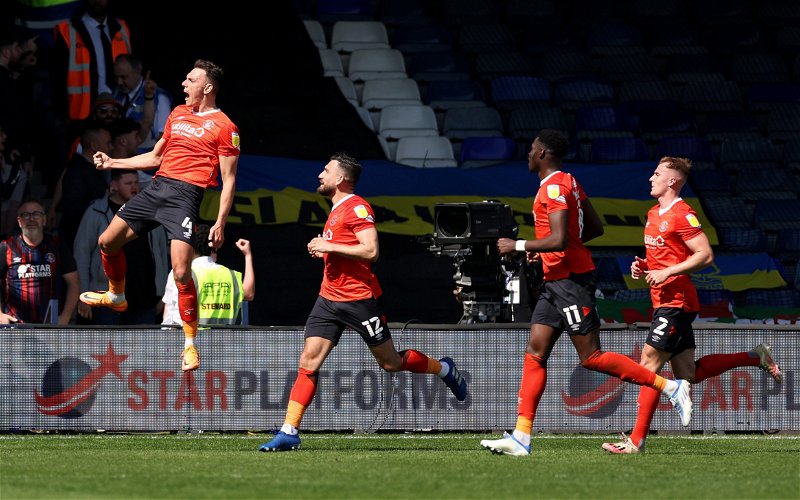 With Luton’s 2021/2022 Championship campaign over, decisions must be made relating to the playing staff.

No doubt, these decisions on who to keep and who to let go have been the subject of many a discussion, in the past few weeks.

Yesterday, the Official Site gave us an insight, with regards to contracts expiring, into who will be leaving, who will be staying and who will be given the chance to stay.

In summarising the decisions made, it seems that the following:

all of whom had contracts that had contracts expiring this summer have been kept on with the club exercising a clause in their current contracts.

To me that makes perfect sense, all have contributed this season, and all bring something to the table performance wise.

As for those that could stay but could also leave, we’re informed that negotiations are ongoing to extend the Kenilworth Road stats of:

My view is that it is essential Naismith is tied to a new contract and I’d also like to see Snodgrass given another season.

However, I’m not sure about Hylton, is it time to sever ties?

We are also informed that two players who were sent out on loan:

have returned, but do they both have a future at Kenilworth Road?

I suspect Pereira has but Rea could be on his way out if a buyer is found at a suitable price.

Another player who had been on loan:

Has returned to Kenilworth Road but will become a free agent when his current contract expires at the end of June.

Some, including me, feel that Lee was never given a fair crack of the whip in the Championship but that’s the way football is sometimes. I’m sure Elliot will have no trouble finding a new club.

Turning to the U21 Development squad, the following have been either an option to extend their current deals or an option to sign new professional terms or remain under contract:

Sadly, as was always inevitable, there have been casualties with some players being shown the door, with the list reading:

I’d imagine the news is exceptionally galling to the bottom three on that list as they have been with Luton, in one capacity or another, for over ten years. Hopefully, they’ll find clubs elsewhere.

But what are your feelings on the above lists, have the club got it right or do you feel some players have been hard done by?

Which Area Should Luton Look To Improve Most? 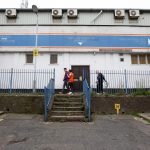 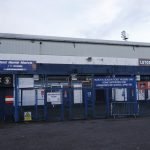