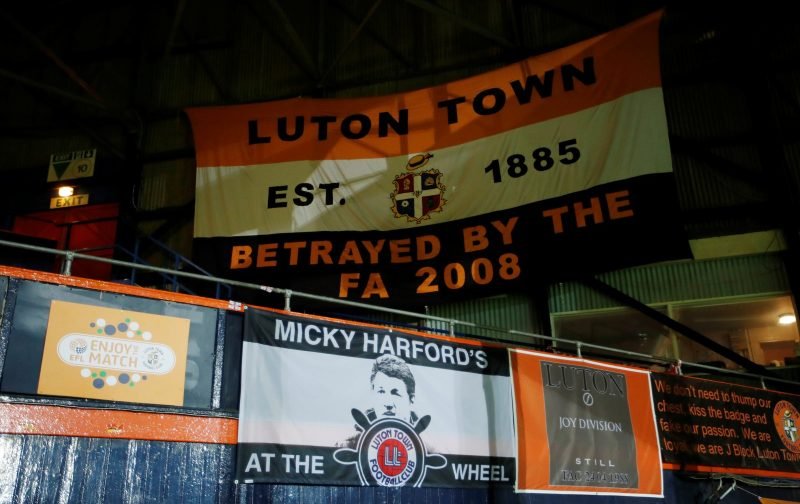 Well, I’m guessing that the result wasn’t the one which we all wanted.

Before the kick-off, we’d all hoped that the return of Nathan Jones would give the side the boost it needed to take the three points on offer.

But it wasn’t to be.

Instead, we had to settle for a point, courtesy of a late equaliser, a result that leaves us at the foot of the Championship table, not the ideal position to be in.

But is it all negative news?

Perhaps so, perhaps not.

For a start, we’re still the same 5 points behind the side sitting 4th from bottom, but then again, we’ve 1 less game to play now.

We also saw that the side are prepared to fight, as shown by the fact that we could even have scraped an unlikely win.

But, for me, the negative points outweigh the positive one.

One shot on target isn’t the kind of form that inspires me to believe that survival is a possibility, that aspect of our game definitely needs a tick in the ‘we can do better’ box.

Also, without the backing of the usually vociferous Kenilworth Road crowd, we’ve learned, as has been proven in the Bundesliga, home advantage is somewhat negated.

Consider the above point and our dreadful away form, then there really is some serious hard work to do.

But, like it has been mentioned in one post on the site today, we shouldn’t give up until it is mathematically possible to stay up, football, as I’m sure you all know, is a game that never fails to amaze us!