Luton – Time To Look Into The Crystal Ball 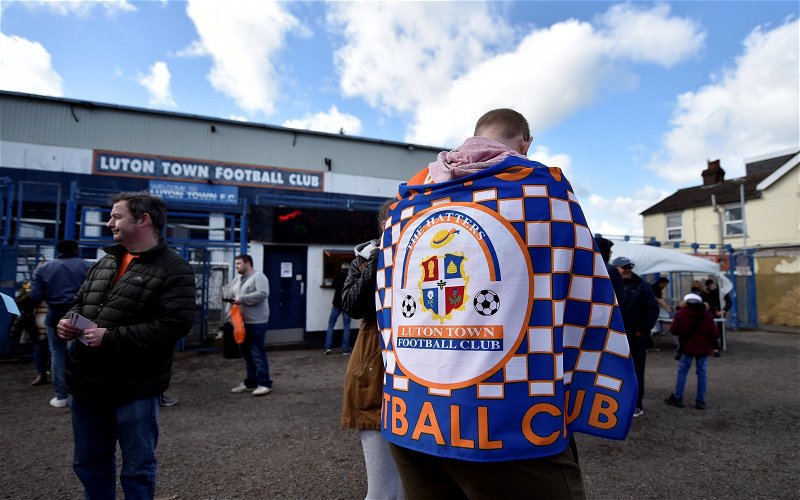 Having played 23 games, the Hatters are halfway through their 2021/2022 Championship campaign.

After accumulating 32 points, Luton Town occupy 13th place, one place lower than which they finished in last season, but it should be pointed out most sides above us have played more games than us, courtesy of the four consecutive fixtures we had postponed due to the COVID-19 pandemic.

During our 23 games, we’ve encountered if I’m correct, all our rivals in the division.

But coming to the crux of the article, I have a question for you all?

With the season now in its second half, which two teams do you believe will aim the two automatic promotion places?

Fulham and Bournemouth currently occupy the two automatic places, but will they hang on to them?

Or could one of the chasing pack occupying the play-off places, Blackburn Rovers, Queens Park Rangers, West Bromwich Albion and Middlesbrough, make a late bid for automatic promotion?

And, continuing the play-off theme, is there a club, currently out of the top six, that might, as has been the case in seasons gone by, make a late charge for a play-off place?

For the record, I reckon that Fulham will romp away to claim the title and that Blackburn Rovers will continue their fine recent form to pip Bournemouth for second place. As for a late charge into the play-offs don’t look any further than Coventry City. 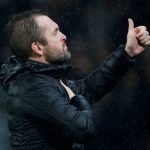 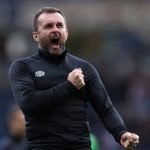 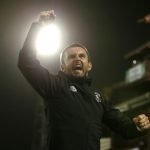