Luton – They Played For Both – Spurs 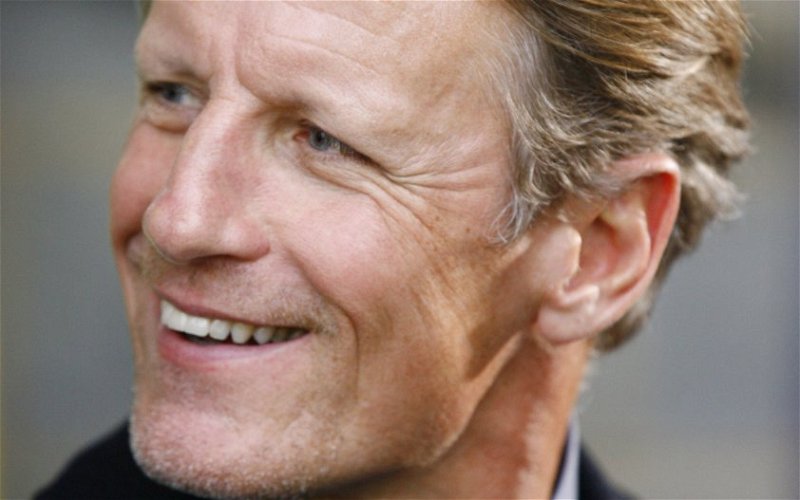 With a busy period ahead, as fixture congestion starts to afflict us all, yesterday I ran an article earlier than usual.

The article, based on our forthcoming FA Cup 4th round tie – luton-they-played-for-both-cambridge-united – prompted an e-mail from a Vital Luton Town reader, asking why I don’t continue the theme of the article by covering random teams from other divisions.

Now, I thought it could be a good idea and have decided to give it a go.

Searching for that first random team, I’ve chosen Tottenham Hotspur and I’ve come up with the following XI:

Now there are some familiar names in there, in particular Paul Walsh, Phil Gray and Paul Price, who all went on to enjoy international careers.

But is there anyone I’ve missed out who you recall playing for both Luton Town and Tottenham Hotspur?

If so, simply drop their names into the comment facility beneath this article.