Luton – They Played For Both – Peterborough 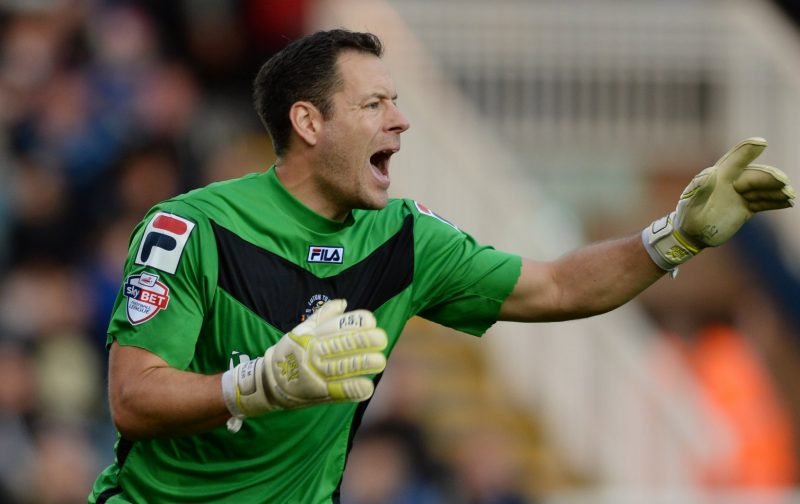 The new season is now less than a week ago and I, like you, cannot wait for the EFL action to get under way again.

As we pointed out ahead of the Brighton friendly fixture – they-played-for-both-brighton – our ‘They Played For Both’ series will only feature, this season, against teams we did not come across last season.

Peterborough United are one such side and it has been a pleasure to delve into the history books and put together an XI that features players that have played for both sides.

The XI I put together can be found below:

But in researching into the above XI, I did uncover some fascinating facts that will appear, throughout the coming days as separate articles.

As is the norm, when it comes to the XI above, please feel free to offer the names of any other players you can recall that have played for both clubs, simply drop their names into the comment facility beneath this article.

Luton – Chances Of This Player Returning Look To Be Zilch

With Mick Harford battling Prostate cancer, we are continuing in our efforts to raise money for research into this terrible disease.

4 Replies to “Luton – They Played For Both – Peterborough”