Luton – They Played For Both – Blackpool 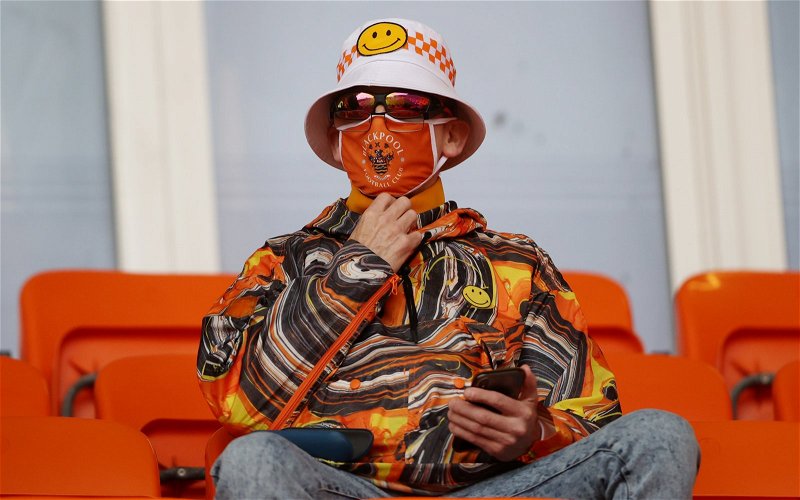 Time to revisit a popular feature that covers an opposition side we did not encounter last season.

This Saturday, the Hatters are on the road, travelling north to take on Blackpool at what looks like it will be a cold and windy Bloomfield Road.

Blackpool were promoted from League One last season and have started the 2021/2022 campaign well, sitting higher up the table than Luton.

Ahead of the game, I’ve delved into the history books to put together an XI that have played for both clubs, although the midfield had to include a player better known as an out and out forward.

The XI I came up with is shown below:

Can you think of anyone that I’ve not included?

If so, please feel free to drop their name into the comment facility beneath this article.