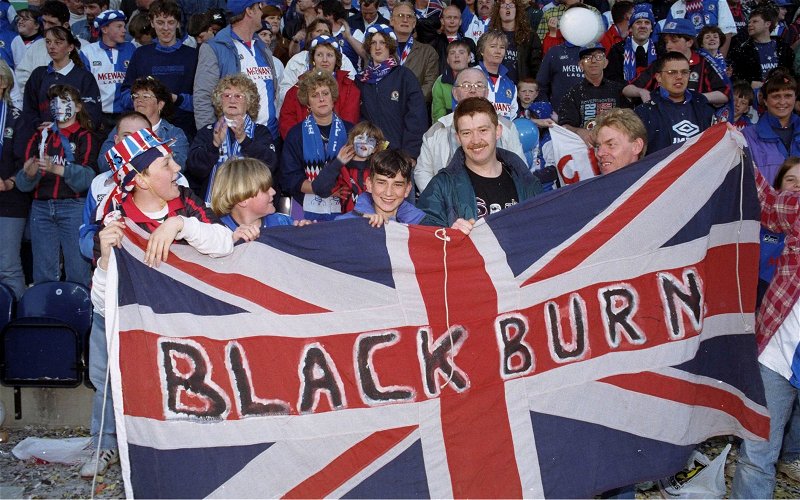 The Hatters will be making their way to Ewood Park, this weekend, to take on Blackburn Rovers in a Championship fixture.

After taking just 1 point from the last 6 available, the Luton support will be hoping their side can get back to winning ways up in the north-west.

Now I did say I would only publish ‘They Played For Both’ articles if it was a side that we did not encounter last season.

However, I have made an exception as when this procedure was carried out last season for Blackburn Rovers, I struggled to get a complete XI, with two defensive positions left vacant.

The summer transfer dealings have enabled me to fill one of those positions but not the other.

Therefore, the side currently looks as thus:

Can you provide a name to fill that elusive blank?

If you can, just drop us a line in the comment facility beneath this article and I will be eternally grateful.