Luton – They Played For Both – Aston Villa 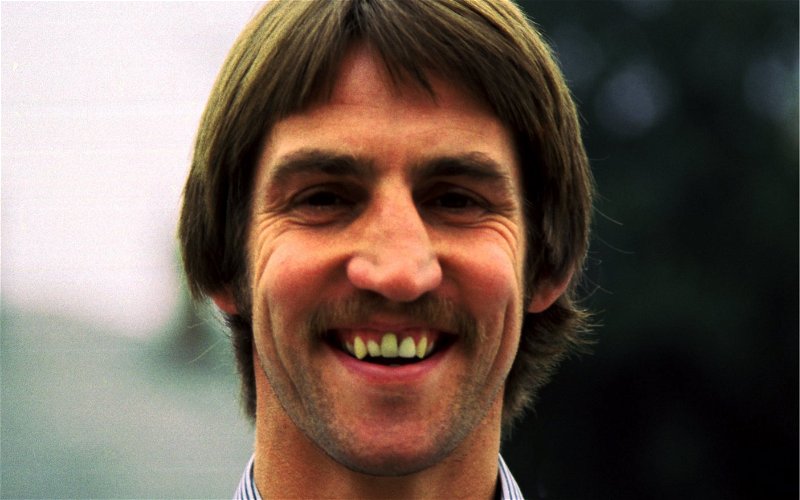 Time, as the weekend dawns, for another of our totally random ‘They Played for Both’ series.

After sampling the delights that North London had to offer, with Tottenham Hotspur, I’ve ventured further north this time, to the Midlands, with the focus on those that have played for both Luton Town and Aston Villa.

During the search analysis it became obvious that the two clubs have shared inspirational centre-backs, in fact I went for four across the back rather than select specialised, but not so good, full-backs.

As for the midfield, I reckon it could do a fair job although I must confess, I had to use the history books to find the final members of the forward line, ending up with an XI that looks as thus:

Would £25m Have Tempted Luton To Sell Is The Big Question