Luton – The KDH Poll And One More Huge Question 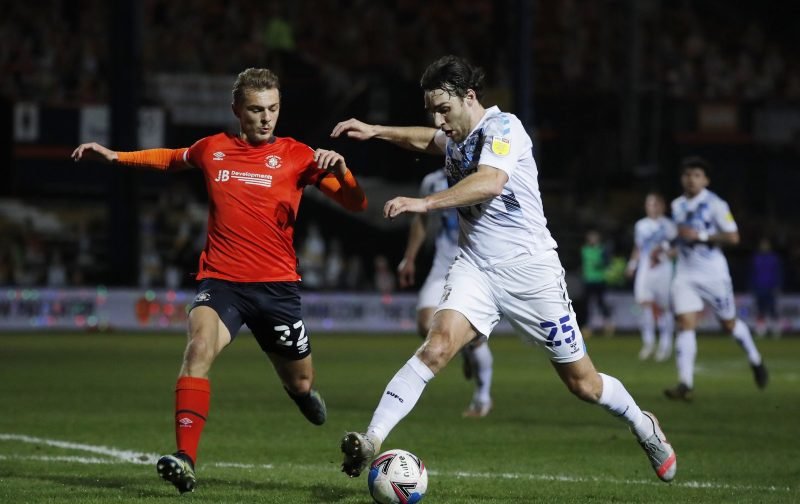 In the build-up to the game against Coventry City, on Tuesday night, a healthy debate relating to our midfielder, Kiernan Dewsbury Hall, took place.

Our article – what-to-do-with-kdh – concentrated on opinion as to whether the on-loan Leicester City player, required a rest to allow him to get back the splendid form he had showed earlier this season.

Via a poll we asked whether you believed KDH should be given a rest or whether Nathan Jones should play him on through his apparent run of poor form.

Our article brought a decent response from the Vital Luton Town readership with some thought-provoking comments left.

Some suggested that Nathan Jones would not rest KDH with the following reasons given:

“But the man who calls the shots, NJ has said he feels obliged by Leicester to play him and ride out his lack of form. So, I doubt he will be.”

“He should have been benched a while back instead of playing through this on-going poor patch, I can’t see NJ resting him despite his form dipping and replacements waiting in the wings. I wonder whether they may be something in the loan agreement which stipulates if fit he plays etc.”

Now that is a good point, did Leicester City insert a clause in the loan deal whereby KDH, unless injured or suspended must play?

But, returning to our poll, it was a close-run thing with 53% believing KDH should be rested and 47% wanting Nathan Jones to play him on through his apparent drop in form.

As it turned out, KDH was selected for the game against Coventry City and played for the fill ninety minutes.

But our big question this morning is simply – Do you believe KDH did himself justice last night with his performance?

Luton – Now That Was A Special Moment