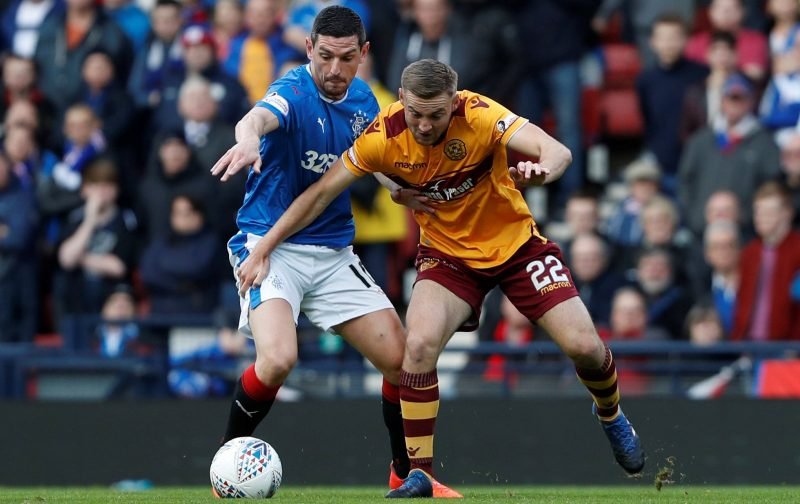 Yesterday (Tuesday) afternoon, saw Luton Town officially announce that the chase to land the Motherwell midfielder had ended in success.

It is something, here at Vital Luton Town, that we covered earlier today – luton-add-midfielder-to-squad.

With the deal now being concluded, we have put together a mini file to enlighten you about our new signing:

• Scored his first senior goal in a 4-2 win against Inverness Caledonian Thistle, on 15-April-2017.

• Has played in both the 2017 Scottish League Cup Final and the 2018 Scottish Cup Final but was on the losing side on both occasions with the opponents in both finals being Celtic. 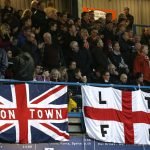 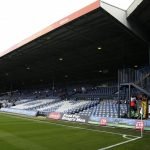