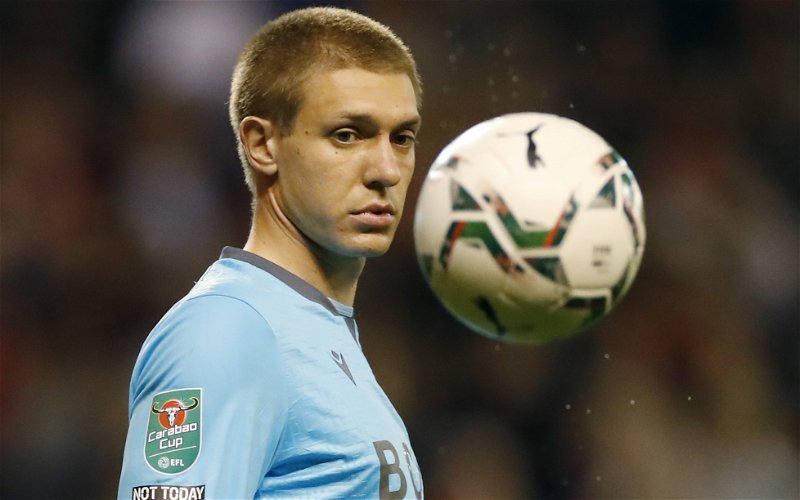 Nathan Jones revamp of a Hatters squad that did remarkably well last season continues in earnest.

This summer promises to be almost as busy as last season when it comes to bringing players in.

The latest Kenilworth Road arrival is Ethan Horvath who has joined the Hatters on a season long loan deal, from Nottingham Forest, something we reported earlier today – luton-add-another-goalkeeper-to-their-squad.

Now whilst I find it interesting seeing new players come to the club, it must be said that, in my opinion, a deal is only a good one if we bring in somebody who is better than we currently have.

Nathan Jones, after signing Matt Macey, had heavily hinted that another keeper would be added to the squad due to the long term injury suffered by James Shea and if the social media reaction to the signing of Horvath is anything to go by, it looks like we’ve gotten a gem:

Stepped in well for Samba mid way through the season and only lost his place as he went on international duty and Samba stepped up.

Looked a bit shaky to start with but showed safe hands and calm head. Distribution left a little to be desired at times.

Class keeper! Far too good to be a backup! Has potential to Be one of the best keepers in the championship

You’ve got a great shot stopper there. Very unlucky to lose his place due to international duty. Go smash it Ethan.

You've got yourselves a very capable keeper there- not always the most confident with the ball at his feet but an excellent shot stopper. Hope he does well for you.

Amazing GK, deserves first team football – will be a great signing for you guys!!

But while loan deals are commonplace these days, there are those who see it as paying out good money for something you’ll never actually own.

Therefore, I’d be interested to know if anyone can supply the answers to the following two, very similar, posts:

Great signing, wonder if there’s a buy option in the deal

Is it an option to buy ? 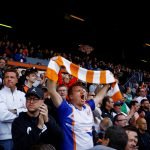