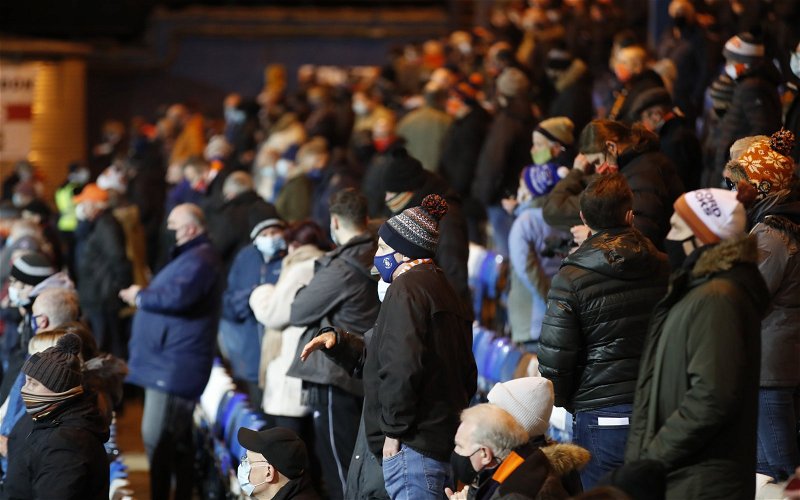 After being open for six complete days, action in the January transfer window has been a little scarce.

So far, the only action featuring the Hatters has seen Dion Pereira join the League Two side, Bradford City, on loan for the remainder of the season, something we covered in the following article – luton-let-winger-go-out-on-loan.

Some Luton supporters that frequent Vital Luton Town, had hoped that the 22-year-old might get a chance to shine for the Hatters before the end of the season, even more so with the pandemic continuing to affect team selection, but it doesn’t appear that will now be the case.

However, the breaking news gave us the perfect opportunity to utilise our poll facility to gauge your opinion.

The result was emphatic with 79% believing that the deal was a GOOD MOVE for the player with only 21% option for the BAD MOVE option.

It will only prove to be a GOOD MOVE if the 22-year-old is given the chance to play regularly.

Here at Vital Luton Town, we’ll keep an eye out on how Dion progresses, and report back as deemed necessary.

An FA Cup 4th Round Place Beckons For Luton Town