Luton Support Decide It Is Time To Rest This Player 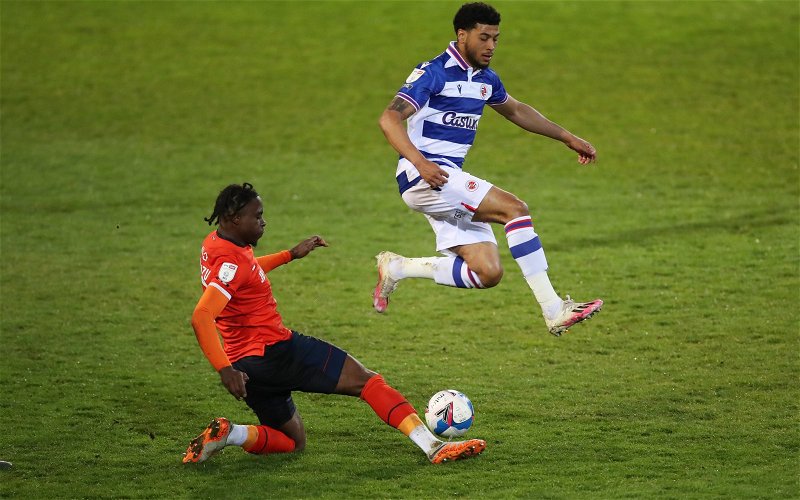 Tonight, the Hatters are back in Championship action when they travel to the City Ground to take on Nottingham Forest.

Following the disappointment of two consecutive defeats, at home to Stoke City and away to Queens Park Rangers, the Luton support will be hoping that Nathan Jones will reinvigorate his troops and inspire them to take all three points.

Nathan has often spoken about utilising his squad when we hit periods where the fixtures are coming thick and fast.

Following the QPR defeat and ahead of the game tonight, there have been, as highlighted in a recent article – should-mpanzu-start-against-nottingham-forest – calls for Pelly Ruddock Mpanzu to be withdrawn from the starting XI.

Now I am all for giving players my full support, but a common theme has been expressed by our readership and summed up by Alistair Litchfield, who posted:

“Pelly seems to be a great person to have around the team. The unfortunate thing is the team has progressed and he is out of his depth. He lacks pace. He is slow on the ball and his first touch is poor. His positional play is rubbish and puts pressure on his teammates. I cannot remember when he last tackled anybody or won a ball in the air and for a midfielder that’s unforgiveable. How many more times has he got to put up his hands to say sorry before he is benched.”

but Alistair is not alone in this thoughts with our poll, which asked the simple question:

Should Mpanzu Start Against Nottingham Forest?

With 84% choosing the NO option and a mere 16% going for the YES option.

Sometimes, a spell out of the headlights can rejuvenate a player who has become stale, hopefully, if Nathan does decide to not choose Pelly, the midfielder will bounce back, rediscover his form and reclaim his spot in the team.

However, based on Nathan’s recent persistence in choosing Pelly, I wouldn’t be too surprised to see his name on the team sheet this evening, would you?

Luton – Time To End This Animosity