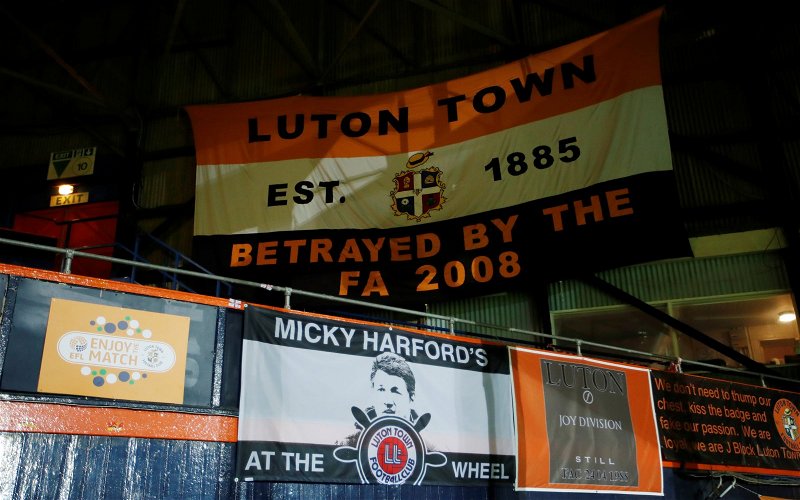 Tomorrow the Hatters, after having four games postponed, due to the pandemic, return to Championship.

Luton, in a game televised live by Sky Sports that kicks off at 12:30, welcome the current Championship leaders, AFC Bournemouth, to Kenilworth Road.

While Luton have been idle, Bournemouth, managed by Scott Parker, have remained active, continuing to pick up points as they attempt to close in on a return to the Premier League.

It is a game that, on paper, you would favour Bournemouth to win, although it should be said that Luton had Bournemouth on the rocks for periods of the reciprocating fixture that Bournemouth won 2-1.

But what does our poll show when it comes to the views of the Luton fans?

Of those that voted, 49% reckon the Hatters will be good enough to take the three points on offer, while a further 32% are predicting a draw and only 19% can see the visitors emerging victorious.

But how does Sky Sports resident Championship expert, David Prutton, see this one ending?

Well, Prutton agrees with the 32% who are predicting a draw, in his case a 1-1 draw.

Personally, although I’d love to see Luton win this fixture, I would settle for a draw, how about you?

Would £25m Have Tempted Luton To Sell Is The Big Question