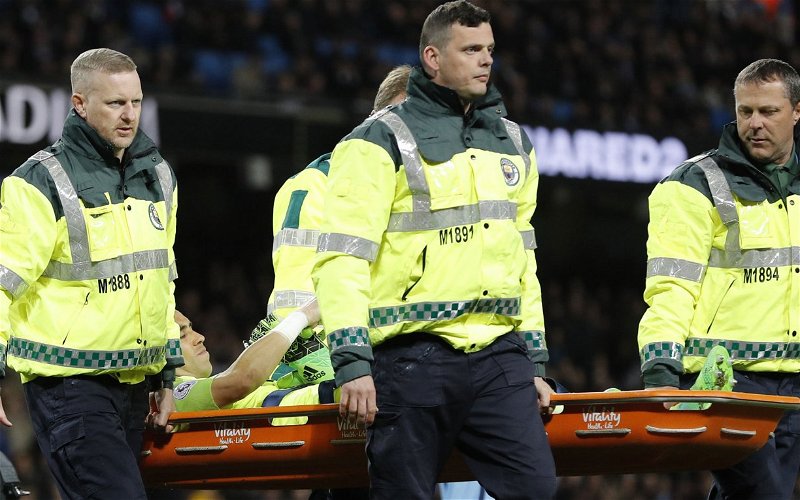 Earlier this week, the Hatters announced they had secured their eighth signing of the summer with the Grimsby Town striker, John McAtee, joining the club.

However, as we confirmed in our article – eighth-summer-signing-confirmed – Luton had agreed to loan McAtee back to Grimsby Town for the remainder of this season, thereby allowing the striker to get as much game time as possible.

Unfortunately, as confirmed by Luton Today, McAtee has picked up a shoulder dislocation in Grimsby Towns opening fixture of the 2022/2023 against Leyton Orient.

There are fears the dislocation may require surgery to be informed which could leave the 23-year-old side-lined for a lengthy period as he considers a rehabilitation period.

If that is the case, does anyone know whether McAtee will return to Luton during his prolonged absence, for treatement, or whether he will stay with Grimsby Town?

Answers on a postcard please.