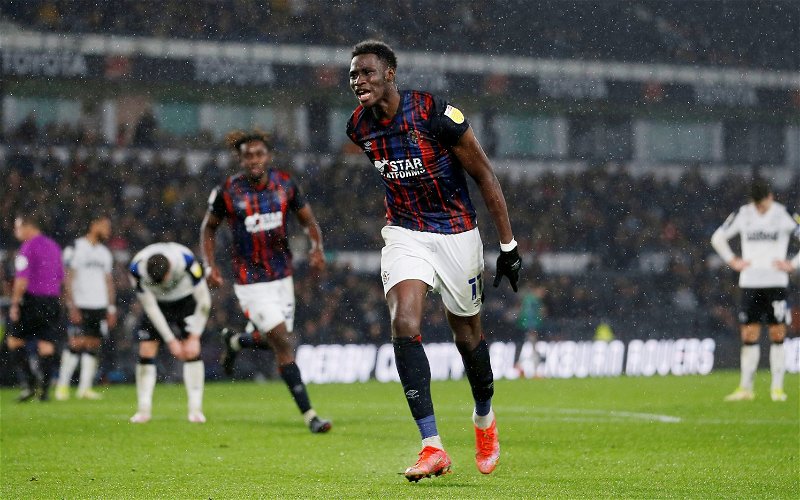 Earlier this week, here at Vital Luton Town, we picked up on speculation linking Elijah Adebayo with a move to the MLS side, DC United.

In our article – striker-linked-with-big-money-move – we questioned the wisdom and validity of such a move for our prolific young striker.

Well, it seems, according to Luton Today, that Luton did indeed receive a request from the club managed by Wayne Rooney but do not believe Elijah will be tempted by a move to America at this stage of his career.

Indeed, like many of those who left a comment on the ridiculous nature of the speculation the gaffer, Nathan Jones, believes Adebayo is destined for the Premier League, either with us or as a result of a big money move somewhere down the line, with Nathan Jones quoted by our referenced source as having remarked:

“With the greatest of respect, it’s not the time for Elijah to venture to America.

“There’s been an enquiry, but it’s not the time.

“Elijah’s next step really should be looking at the Premier League.”

Since joining the Hatters, Adebayo has scored 22 goals in 60 appearances and, here at Vital Luton Town, we’re realistic enough to accept another good season, in the Championship, could see interest from a number of Premier League clubs, but until that happens let’s just enjoy watching our powerhouse pull defences all over the place with his pace, power and finishing expertise.

This Season Luton Will Finish? 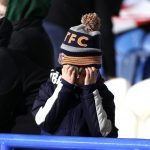