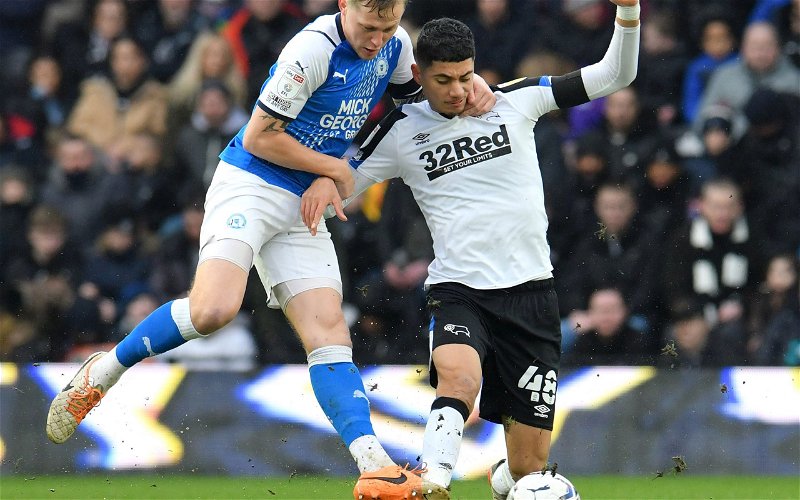 The transfer merry-go-round, despite the window being open, has yet to really get into full swing.

However, yesterday, one piece of tittle-tattle did surface, courtesy of The 72 implying that the Hatters were looking to bring a young striker to the club.

The player in question being 19-year-old Luke Plange.

Plange is currently on the books of the Premier League outfit, Crystal Place.

However, Luton fans may well be aware of his presence, in the Championship, wearing a Derby County shirt.

The reason being that Palace signed Plange in the January transfer window before loaning the player back to Derby County for the remainder of the season.

Our source suggests that the Hatters are looking to sign Plange on a loan deal which opens up that old chestnut regarding the long-term implications of a loan deal and denying our own youngsters of a chance to shine.

During his time with Derby County, Plange made 27 appearances and scored on 4 occasions.

A former Arsenal Academy graduate, is Plange the striker to take us that one step further next season?

Or could he struggle to get a starting place in our current XI when faced with opposition from Adebayo, Jerome and Cornick?