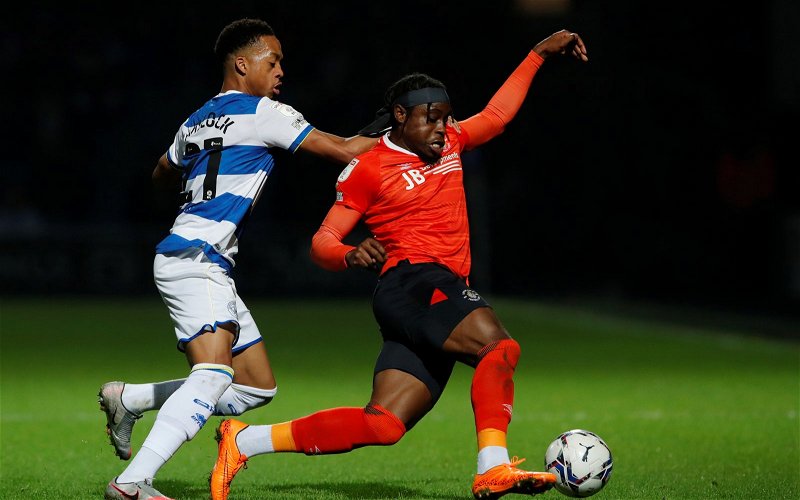 Tuesday evening sees the Hatters back in Championship action when they travel up the M1 to take on Nottingham Forest.

Forest, after a poor start to the season are having something of a renaissance after appointing Steve Cooper as their manager, however, their recent form has seen them draw more games than they have won.

Nathan Jones will approach the game aware that his side have lost their last two games, against Stoke City and Queens Park Rangers, and will looking for his squad to get back to winning ways.

With there being a hectic fixture list at this time of the year, it will be interesting to see whether Nathan rotates his squad.

Against Queens Park Rangers, several of our members vented their anger at what they thought was a poor performance from Pelly Ruddock-Mpanzu, something that has become a common theme this season.

Therefore, it begs us to ask the question:

Should Mpanzu Start Against Nottingham Forest? 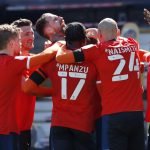 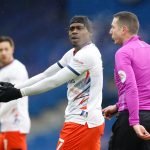