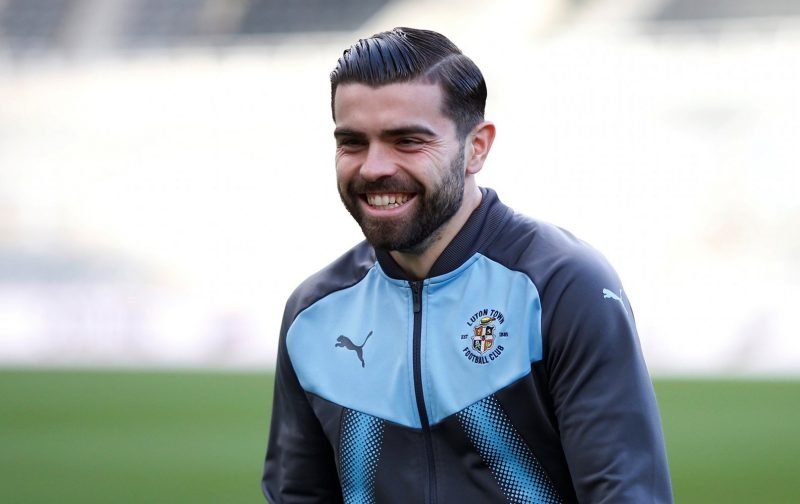 As the summer transfer window approaches its closure, here at Vital Luton Town, we suspected there could be a few players heading for the exit.

Late yesterday afternoon, news broke, as confirmed by The BBC, that Elliot Lee had dropped down a division to join the League One side, Charlton Athletic.

Lee has joined the London club on a season long loan deal, but whether he has a future at Kenilworth Road is highly debateable.

For 26-year-old Lee it is something of a poignant move joining the club his father, Rob, made 343 appearances for, scoring 65 goals, before a big move to Newcastle United beckoned.

It is something that Lee is aware of remarking, as reported by our referenced source:

“It’s a really proud moment for me and my family obviously with the history of the club and my dad playing here, so I’m over the moon to be here and I can’t wait to get started.”

Personally, I doubt whether we will see Elliot in a Luton shirt again, but we should be forever grateful for the role he played in helping the club win promotion to the Championship in 2019.

Unfortunately, he appears to be one of the players Nathan Jones does not feel is worthy of a place in the side since the Welshman returned to Kenilworth Road for a second spell.

I am sure you will join me in wishing Elliot all the best down at the Valley and you never know, our paths may cross again someday.

Luton – Yes But Who Will It Be?