Luton – Now Just How Good Was That? 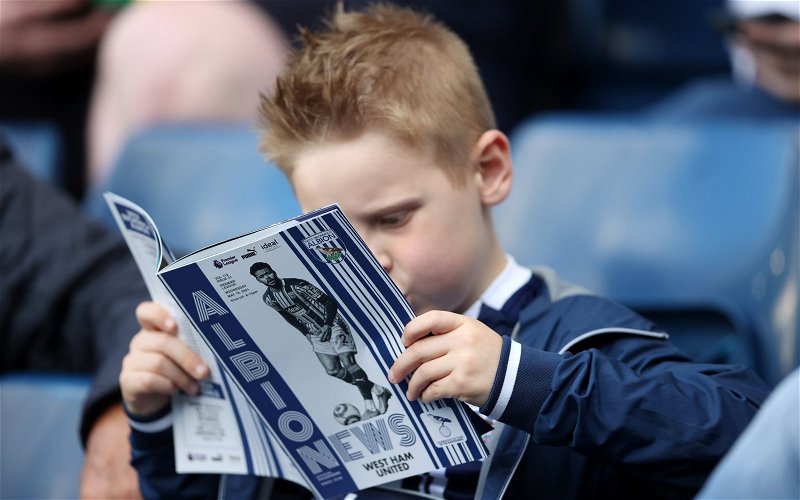 After 18 months of living life under restrictions we could only have had nightmares about, life really is back to almost normal.

Returning to Kenilworth Road, last Saturday, was one major step towards normality but, in my opinion, you just cannot beat an away game, especially when it is against one of the bigger clubs in the Championship.

However you might have got there, by car, by train or by coach, the journey to The Hawthorns was something in itself.

Just seeing other Luton supporters, on the road, or catching a glimpse of supporters of other teams making their way to their own destinations quickly reminded us all just what we had been missing.

Reaching our destination and entering the ground, the aromas that greeted us, visitors to what we perceive to be a foreign clime, were magnificent, you just can’t beat the smell of a football ground, fresh, newly cut grass.

Greeting fellow supporters, many of whom you had not seen for eighteen months, was like long lost friends hugging each other and to find out you were 1 of the magnificent 1433 who made the journey was a sublime feeling.

Clearing your throat and generating that raucous sound, a noise familiar with an away day, soon reminded you what you had missed.

Okay, the Hatters may have lost, but, in my mind, football really is back and long may it be so!