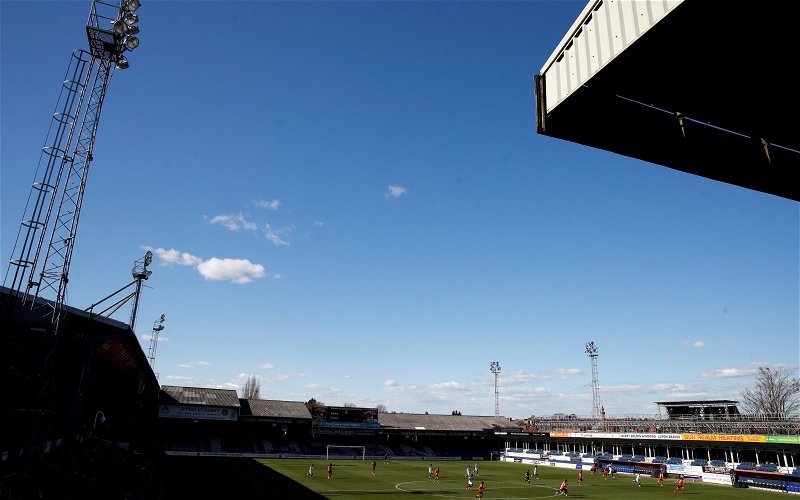 And the new signings just keep on coming, with the Hatters announcing their ninth new signing of the summer.

Earlier today, we covered in an article – eighth-summer-signing-confirmed – the signing of John McAtee, from Grimsby Town, with the player being loaned back to his former club for this season.

In the article, I asked whether the signing of McAtee spelt the ending of Luton’s interest in the Cavalry FC striker, Aribim Pepple.

Well, it seems it certainly did not with the Official Luton Town Site , reporting, just minutes ago, that, subject to international clearance, Pepple has signed on the dotted line to become a Hatter.

However, reading the comments made by Nathan Jones, I the referenced article, it appears that Pepple is definitely one for the future and will, as long as international clearance is forthcoming, will spend a considerable time with the development squad.

I’m sure you will join me in welcoming the young striker to Kenilworth Road and wish him well for the future.

Luton – They Played For Both – Burnley